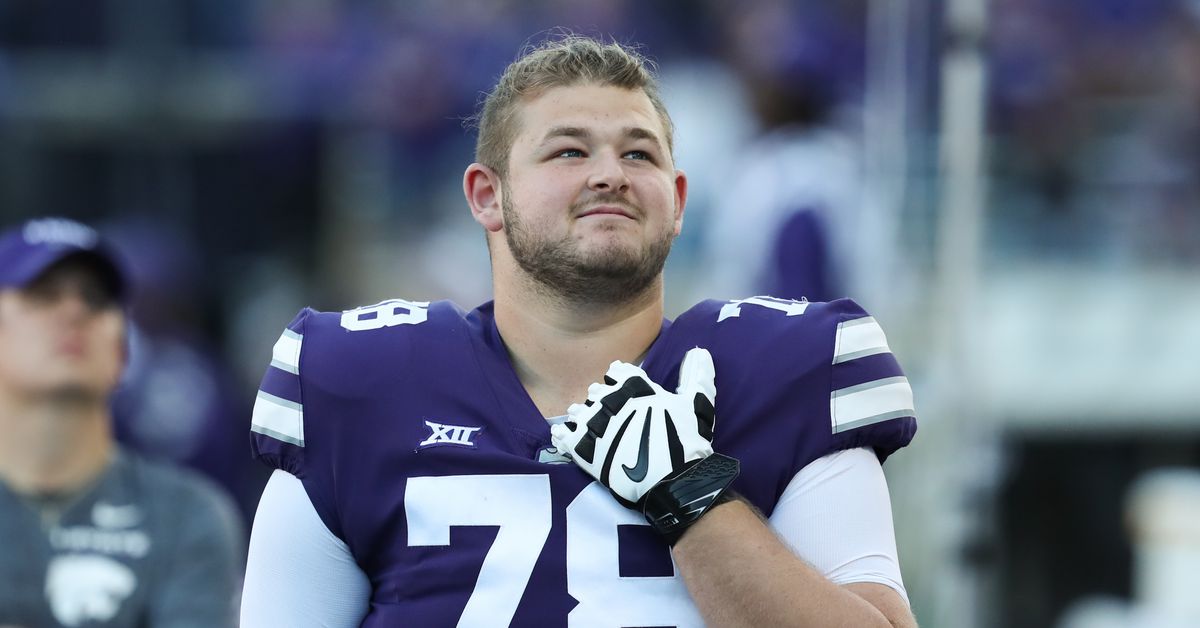 NOTE: Kansas State has elected to advance players’ classification even though the 2020 season did not affect eligibility. Those who wish to take advantage of this extra year will be listed as a (“super”) senior again after their original eligibility would have been exhausted.

Klemm, who plans on majoring in business, played under head coach Steve Campos at Pine-Richland, where he was considered as the 51st-best offensive tackle in the Class of 2022 by Rivals. Among other honors, he was invited to the 2022 US Army Bowl.

Klemm was named to the Big 33 Team by the Pennsylvania Scholastic Football Coaches Association following his senior year after he picked up first-team all-conference honors as a senior and helped the Rams to earn a state championship during his junior campaign.

His father, Adrian, is the current offensive line coach for the Pittsburgh Steelers who was a three-time Super Bowl champion as a player with the New England Patriots. Adrian Klemm also coached in the college ranks at SMU and UCLA before joining the Steelers in 2019.

(NOTE: Klemm was at least temporarily listed as a four-star player by 247but he isn’t now.)

Here’s what head coach Chris Klieman had to say about this exciting tackle prospect:

Jalen is a coach’s kid. He’s very athletic and really smart and physical. He’s a big guy who’s really going to help us on the offensive line. He and his mother came on their visit. Just like I would be, I want my son to be coached hard and treated right and fairly and to get into an environment where he can learn and be cared for and loved. That’s the same thing his dad wanted. I had some good conversations with his dad. He knew we had a pedigree with getting NFL offensive linemen and I know that Coach Conor Riley did a phenomenal job with Jalen and hit it off with him. We were excited to sign him.”