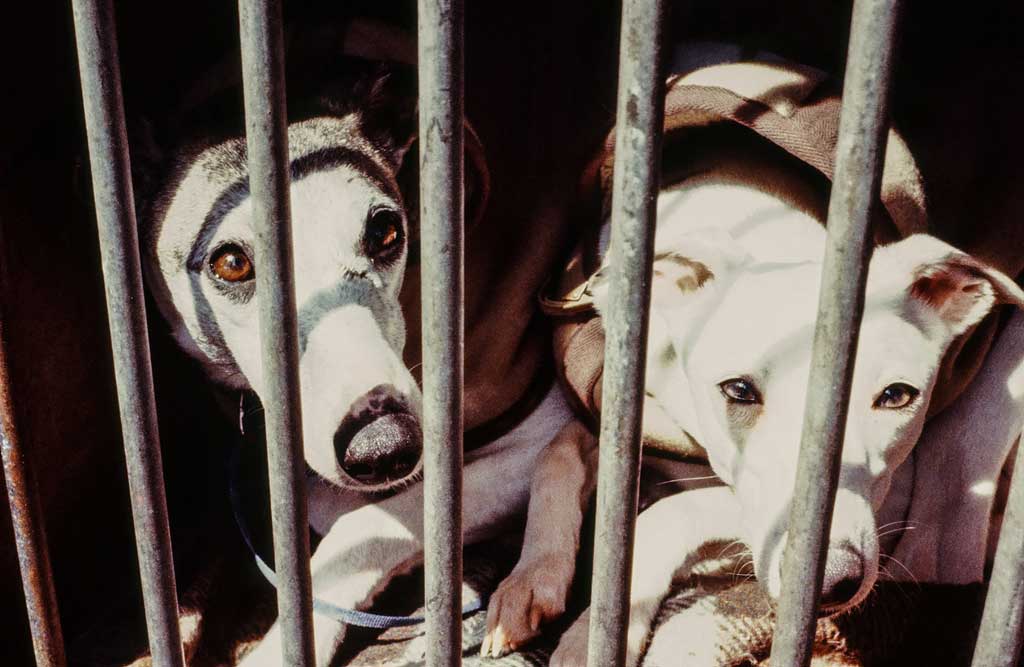 Pet stores are often one of the first options for families looking for a new cat or dog. However, people and organizations across the state are trying to ban the sale of cats and dogs at these places, and rightfully so.

These stores have been known to purchase animals from puppy or kitten mills, and buying one of these animals only helps keep these horrible places in business.

A puppy mill is a place that breeds puppies for profit and typically in humane conditions. While these places are often regulated, the regulations are not enough to ensure that the animals are safe and healthy.

Breeders can own over 1,000 dogs, and the size of a dog’s cage only has to be six inches larger than the dogs on all sides, as stated by Best Friends Animal Society’s website.

A bill proposing the ban of such sales, House Bill 253, was filed in the Florida House of Representatives last October, but it unfortunately died on March 14. This doesn’t mean retail pet sale is not still a major issue. Florida residents and legislators need to continue to push for this ban.

The same thing often happens to cats, as kitten mills are also common throughout the country. Members of The Companion Animal Protection Society went into a Nebraska kitten mill undercover in 2016 and filmed the entire place. The footage Shows cats and kittens in small, filthy cages, and many of them have infected eyes and dirty fur.

Roughly 90% of puppies in pet stores come from mills, as stated by PAWS on their website. This is because responsible breeders are a lot less likely to sell their animals to a pet store. If the breeder cares about the animals’ health and safety, they will want to meet the buyers firsthand and be open to showing them where the animals are kept and cared for, as stated by the Humane Society’s website.

Banning pet stores from selling dogs and cats and encouraging people to adopt from shelters instead will, hopefully, run these mills out of business. There are plenty of animals in shelters looking for homes, as intake last year increased by 8.1%, as stated by a June 7 press release by Best Friends Animal Society.

This same press release stated that five states killed — Texas, California, North Carolina, Florida and Alabama — made up 50% of the animals in shelters across the country in 2021. As such a major contributor to this statistic, it is especially important that Florida does more to encourage people to buy from shelters and stop irresponsible animal breeders.

Several states, including Maryland, Washington and Illinois, have already made the decision to ban pet stores from selling dogs and cats, as stated by the Animal Legal Defense Fund in a March 12 article. It’s time that Florida joins this list.

Floridians need to continue to push for this ban and support the health and well-being of these innocent animals.