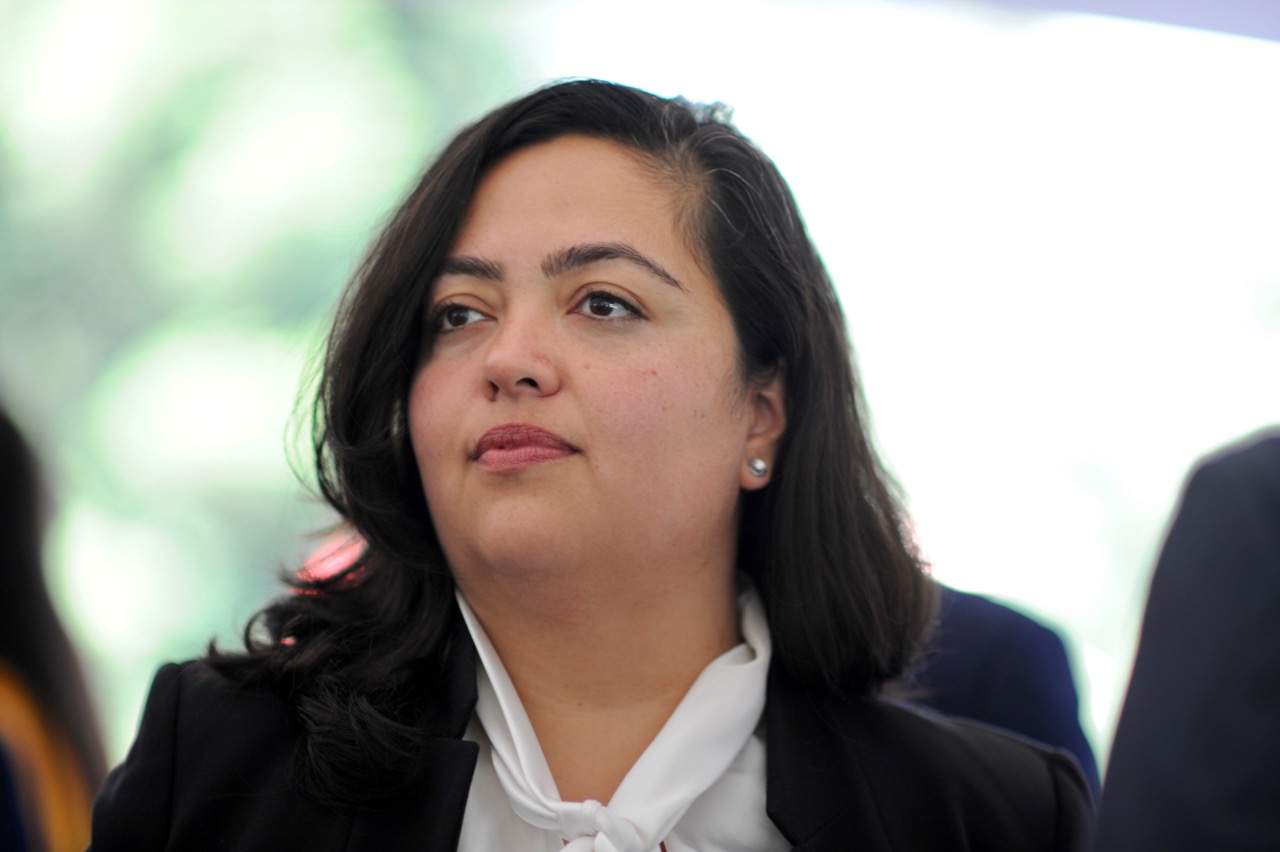 A bill that would ban cat declawing, surgical claw removal, or tendonectomy procedures on cats has had support continue to row both amongst lawmakers and the public following it’s passage in the Assembly late last month.

Assembly Bill 2606, authored by Assemblywoman Wendy Carrillo (D-Boyle Heights), would prohibit a person from performing surgical claw removal, declawing, or a tendonectomy on any cat in the state. The only exception would be for therapeutic purposes, which the bill defines as a “medically necessary procedure to address an existing or recurring infection, disease, injury, or abnormal condition in the claw that jeopardizes the cat’s health”. Those who perform the procedure will be fined $500 for the first violation, $1,000 for the second, and $2,500 for every violation after.

The bill was written by Assemblywoman Carrillo due to the negative effects it has on cats, including paw pain, infection, tissue death, back pain, and other negative long-term effects due to it being an amputation of the last joint of their toes.

“Inhumane procedures still exist in California for our feline friends,” said Assemblywoman Wendy Carrillo. “Unlike human nails which grow from skin, cat claws grow from the bone. Declawing a cat is a cruel and painful series of amputations with absolutely no benefit. It leaves a cat defenseless. It’s time to end this practice in California. I’m proud the City of Los Angeles has already banned this practice and I’m hopeful the state can follow suit.”

Since being introduced in February, AB 2606 has been either unanimously or nearly unanimously passed. In the Assembly vote in May, the bill passed 60-5, with 13 abstentions.

I respectfully request a meow vote.
🐈 🐈‍⬛ #AB2606 which prohibits the cruel and inhumane practice of cat declawing (unless medically necessary) is headed to the Senate! #CALeg

While those in favor of declawing have noted many benefits, including property damage prevention and scratch protection, support for AB 2606 has quickly grown since being introduced, with animal abuse groups, veterinarian groups, and others coming out in favor.

“We’ve seen a huge turnaround on public thought on this, even within the last few months,” said veterinarian Dr. Kelly Shea to the Globe on Friday. “Cat declawing is literally amputating part of their paw. On a human, it would be like cutting off your fingers to the first knuckle to stop fingernail growth. We just wouldn’t do it. And unlike other procedures, like neutering which have more widespread benefits, declawing, at least most people, no longer has as many pros than cons nowadays. It is being seen more and more as animal cruelty.

“A few years ago, we wouldn’t have made this happen. But things are changing fast.”

It has also been noticed in Sacramento.

“I was surprised just how many Assembly members and Senators have come out in favor of this,” explained Capitol staffer “Dana” to the Globe on Friday. “In February it was looking on the fence but now, wow, just look at the vote totals. A lot of pet lovers out there writing their state leaders. And it’s not over yet. A lot of Senators and the Governor will hear about this when it comes time to decide on how to vote and if to sign.”

AB 2606 is expected to be heard in the Senate Business, Professions and Economic Development Committee in the coming months.