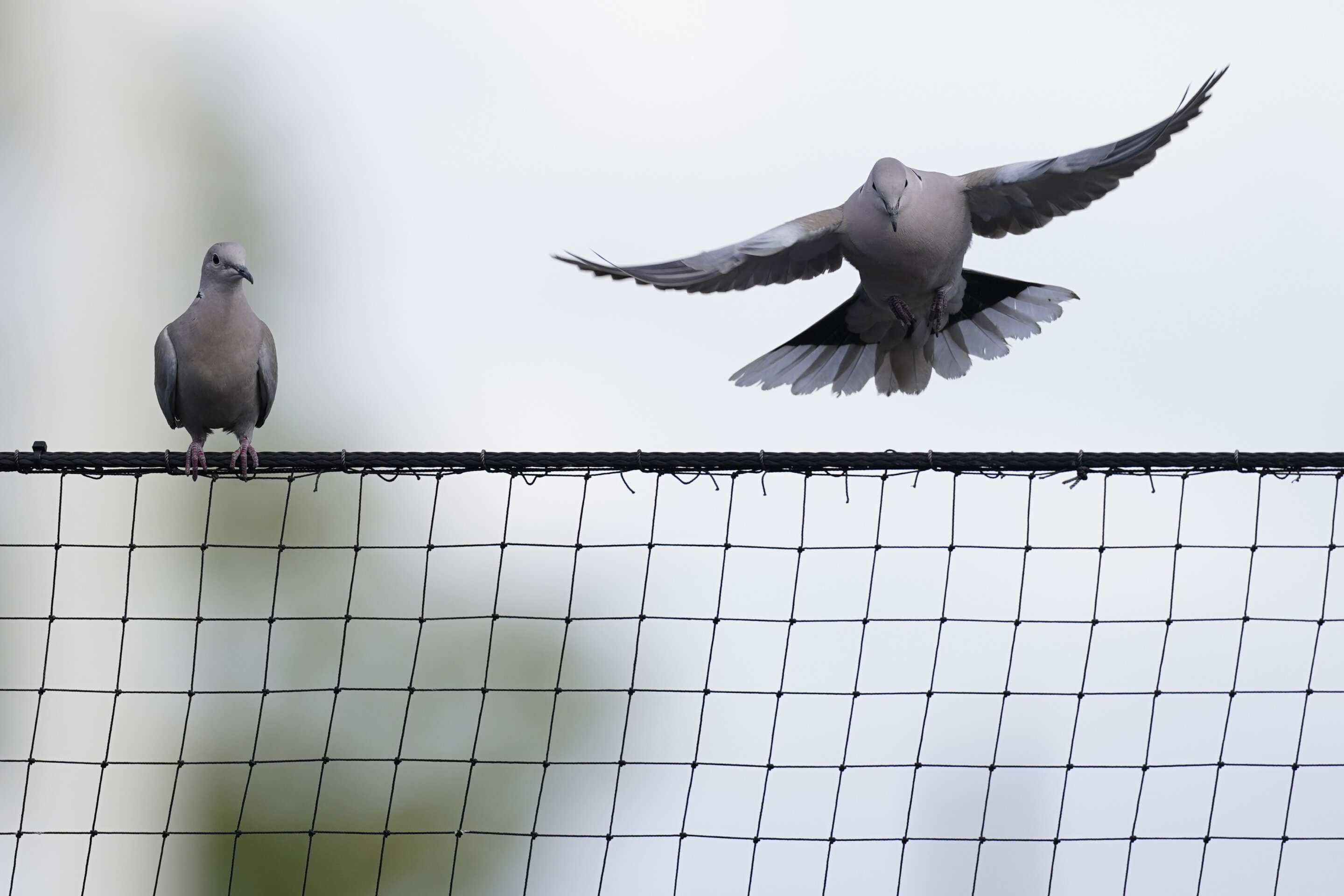 The disease was spotted after tests by federal wildlife officials in three wild cormorants that had been found dead in a park in the Phoenix suburb of Scottsdale, Arizona Game and Fish officials announced this week.

The disease has not yet been found in any domestic birds or in commercial operations, the agency said.

But it is a concern, according to Glenn Hickman, president and CEO of Hickman Family Farms, one of the largest egg producers in the Southwest. Hickman operates four chicken ranches in Arizona, one in California and two in Colorado.

The company has stopped any visits to its farms and doublechecked its biosecurity program, which is designed to prevent its approximately 2 million chickens from being infected. Its chickens are kept in barns that are secured so that wild birds can’t enter, and any people or tools that enter are disinfected.

The company dodged a scare recently when the avian flu was found in a flock 3 miles (4.8 kilometers) from one of its Colorado farms, Hickman said Thursday. And while he’s concerned about the Scottsdale find, its not anywhere near as concerning as if a nearby commercial operation had an outbreak.

“Those are a lot scarier because the massive amount of virus that is potentially produced when you have a large population is much more than the relatively small amount of virus per bird in the wild bird population,” he said. None of his farms were affected.

Arizona Game and Fish officials have been closely monitoring for the disease, which had been no closer than Colorado before this week’s announcement, by responding to all calls of dead birds.

Anne Justice-Allen, the department’s wildlife veterinarian, said calls from the public alerted her agency to the dead cormorants, water-loving birds that often nest in groups. The three juveniles had fallen out of their nests and were spotted dead by morning walkers in the park, who called wildlife officials.

“It’s a good thing they did,” Justice-Allen said, because they were able to collect the birds and test them before park workers removed them.

“We had a high suspicion that normally it was something that we do not see,” Justice-Allen said. “We have resident cormorants in the area, and we do not normally see mortality events in them.”

Justice-Allen said a major concern is backyard flocks of chickens, which are allowed in parts of metro Phoenix. The disease has been found in many homeowner flocks across the country.

Bird owners should watch for symptoms like birds not eating or lethargy, runny noses, seizures or diarrhea, she said. Anyone seeing those symptoms should call the state Department of Agriculture.

The first US detection of the new strain of highly contagious avian flu in domestic poultry was in February in Indiana. More than 37 million birds have been killed to prevent the infection from spreading since then.

As of June 3, it had been detected in wild birds in 40 states, but not in California, Arizona, Nevada or New Mexico. Commercial flukes in 19 states have been infected.

Once an infection is found, the birds won’t recover and are killed to prevent spreading the illness, Justice-Allen said.

The outbreak has not only killed domestic fowl. It has also had a heavy toll on bald eagles and other wild bird species, much more than the nation’s last bird flu outbreak detected in 2014. That outbreak cost more than 50 million domestic poultry.

Hickman said egg producers are so far making up for lost production from outbreaks affecting flocks this year.

“I think I can speak pretty firmly that regardless of how many birds that have been affected and depopulated, there are still eggs on every shelf in every grocery store in America,” Hickman said.

© 2022 The Associated Press. All rights reserved. This material may not be published, broadcast, rewritten or redistributed without permission.