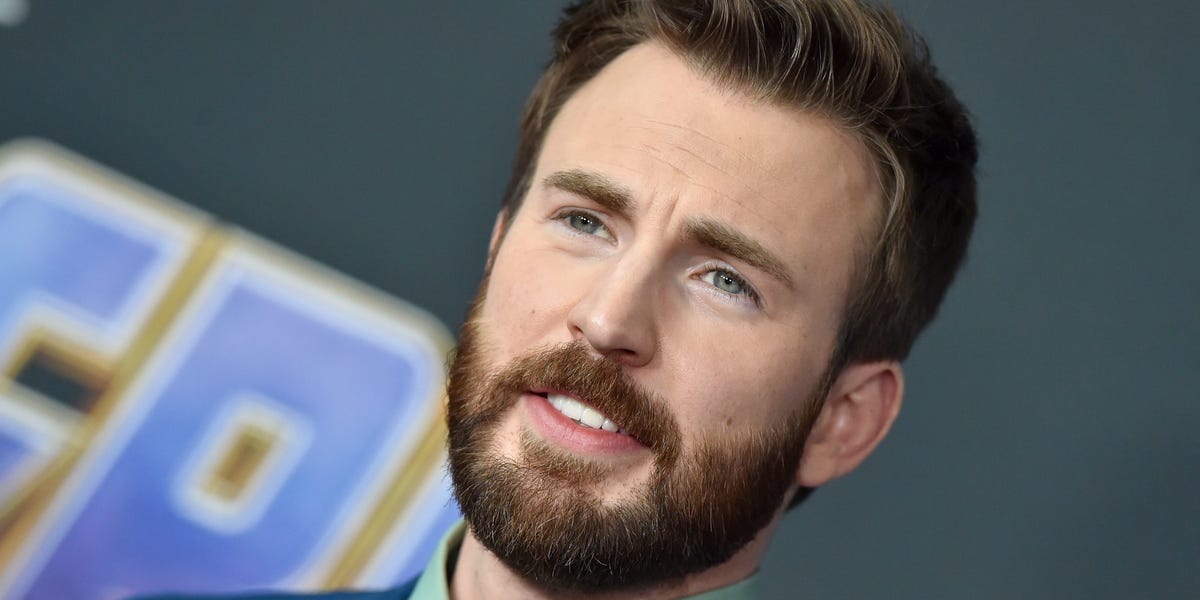 Chris Evans said adopting a fully-grown dog was the “best decision of my life” — even though he said he always thought he would rescue a young puppy.

In a new interview with BuzzFeed shared Friday, Evans was surrounded by both puppies and senior dogs while answering questions.

The “Buzz Lightyear” actor said that, although his dog Dodger was around two years old at the time Evans adopted him, he was much older than the puppy he always thought he would get.

“It wasn’t the story I had in my mind, but it ended up being the best decision of my life,” Evans said, adding that it’s a “shame” adult dogs often get overlooked in shelters.

When he was introduced to older dogs during the interview, Evans laid on the floor to “build some trust” with the animals.

“These sweet guys, who knows what their story is. It just makes you want to spend time and earn their trust,” he said. “No better feeling than earning a dog’s trust, is there?”

He later added: “It’s so sweet, I mean they just have such a connection with whoever they’ve been around for awhile, and it makes an older dog’s love so special. You got to earn it. No disrespect to the puppies, but these guys have probably seen some things, and as a result, they’re probably a little wary.

Evans frequently shares photos of Dodger on social media. On May 20, he shared an Instagram photo of the pup resting on his shoulder for National Rescue Dog Day.

The “Avengers” star also tried to give Dodger a haircut at home during the coronavirus pandemic. He said the attempt went “so wrong, so fast” after the trim ended up looking patchy.

Petful reports that older animals with longer stays are often the least likely to be adopted and the most likely to be euthanized. Pet supply company Chewy writes that although puppies are more sought after, the benefits of adopting a senior dog include less training, more stable energy levels, and more knowledge of the pet’s needs and personality.