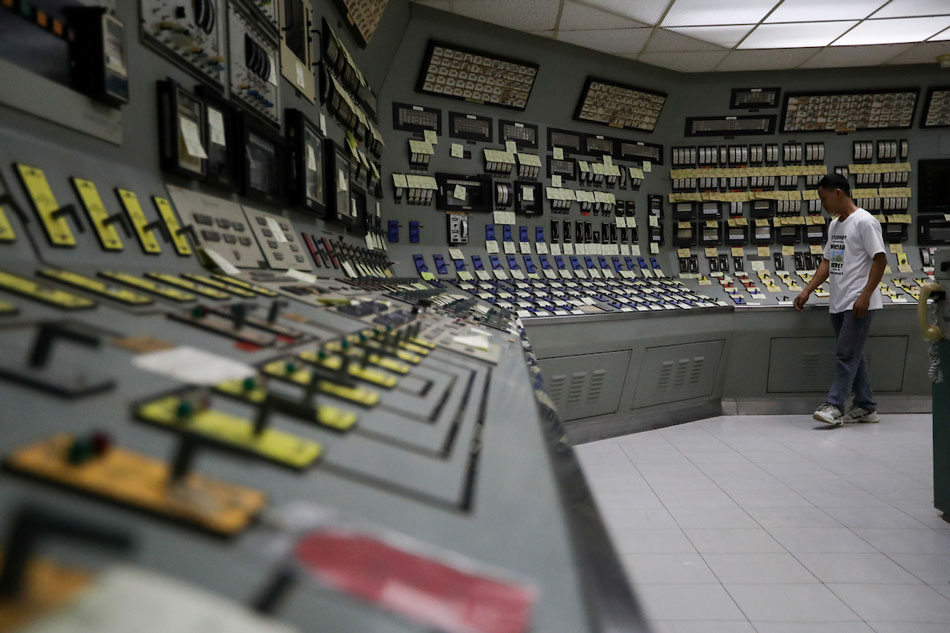 MANILA — House Deputy Minority Leader France Castro is against negotiations for a civilian nuclear pact between the United States and the Philippines, saying it poses threat to the health and safety of Filipinos.

According to the ACT Teachers party-list representative, the Filipinos will become “guinea pigs” in this nuclear energy cooperation deal known as the “123 agreement”.

The pact, among initiatives announced during US Vice President Kamala Harris’s recent trip to the Philippines, can lead to the future sale of US nuclear reactors to Manila.

“The US and the Philippines agreed to have a… testing of what we call the nuclear equipment here in the Philippines,” Castro told ANC’s “Headstart” Thursday.

“So, we are being made as guinea pigs in this experiment. This would affect our health, of course, our safety and the environment,” she added.

The Makabayan block, led by Castro, has filed House Resolution 582 to investigate the “123 agreement”.

The group said modular or microreactor nuclear power plants are still at an experimental stage and are only legally being made in US bases.

President Ferdinand Marcos Jr. is a strong supporter of renewable energy and has insisted on the need to reconsider building nuclear power plants in the disaster-prone country.

However, before the United States can sell nuclear equipment to the Philippines, the two countries must sign the “123 agreement,” which is designed to prevent the spread of nuclear weapons.

In her visit to Thailand, Harris also announced that the US would help Bangkok develop nuclear power through a new class of small reactors, part of a program aimed at fighting climate change.

The White House said the assistance was part of its Net Zero World Initiative, a project launched at last year’s Glasgow climate summit in which the United States partners with the private sector and philanthropists to promote clean energy.

The US will provide technical assistance to Thailand to deploy the technology of developing small modular reactors, which are factory-built and portable. Such reactors are generally considered safer as they do not need human intervention to shut down in emergencies.

— With a report from Agence France-Presse