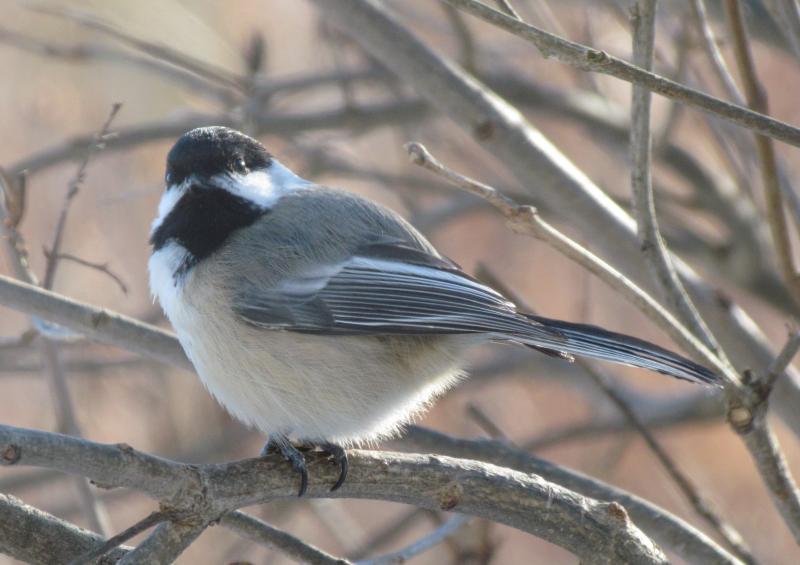 In our modern age of technology, more and more people are tempted to just use an app like Merlin (from the Cornell Lab of Ornithology) to identify the bird sounds they hear. But if you really want to learn and remember the identities of the birds making sounds around you, one of the best ways is to try to imitate those bird songs and calls yourself. Here, we give you five easy-to-learn bird sounds to get you started.

Once you’ve mastered these five easy-to-learn bird sound imitations, you’ll find yourself quickly wanting to try to imitate other birds that you hear. Soon you’ll also likely be amazed at how many more birds you learn to identify by sound alone.

Jeffrey V. Wells, Ph.D., is a Fellow of the Cornell Lab of Ornithology and Vice President of Boreal Conservation for National Audubon. Dr. Wells is one of the nation’s leading bird experts and conservation biologists and author of theBirder’s Conservation Handbook.” His grandfather, the late John Chase, was a columnist for the Boothbay Register for many years. Allison Childs Wells, formerly of the Cornell Lab of Ornithology, is a senior director at the Natural Resources Council of Maine, a nonprofit membership organization working statewide to protect the nature of Maine. Both are widely published natural history writers and are the authors of the popular books, “Maine’s Favorite Birds” (Tilbury House) and “Birds of Aruba, Bonaire, and Curaçao: A Site and Field Guide,” (Cornell University Press).