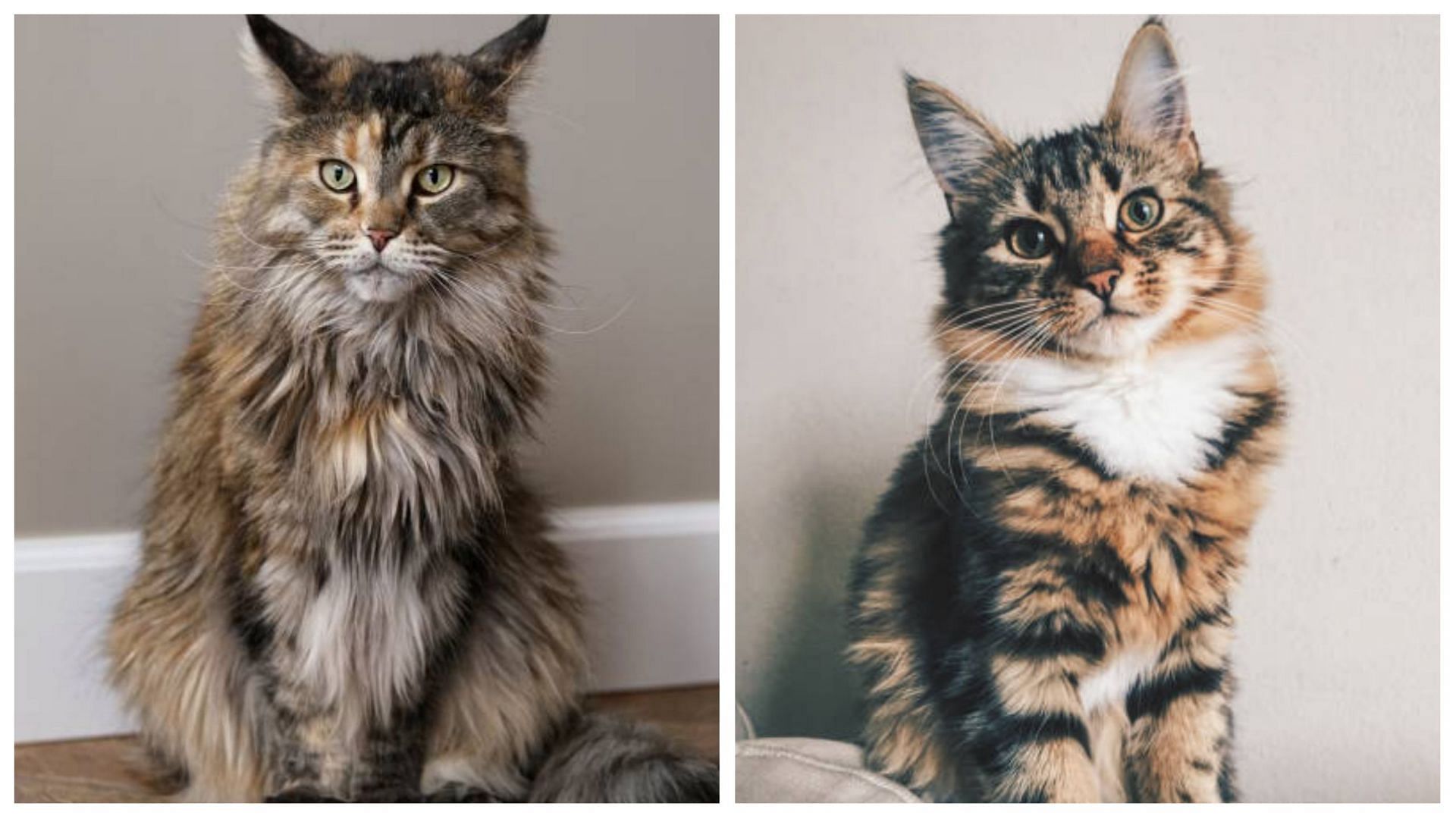 A Russian woman, whose name is still not out in the public domain, was reportedly found eaten by her Maine Coon cats after collapsing to death. The woman died almost two weeks before police found her partially eaten body.

The Main Coon are three times bigger than a normal housecat, measuring around 10-16 inches in height and almost 40 inches in length. They also weigh around 8-18 pounds.

A concerned co-worker had informed authorities of her employer’s disappearance. The woman was reported to be a cat breeder from Bataysk, in the Rostov region of Russia.

The victim had 20 Maine Coons in her home

One of the victim’s concerned employees informed the authorities after her boss was unreachable for two weeks. The police decided to visit the woman’s house where they found her decomposing body.

authorities were horrified to see her partly consumed corpse surrounded by hungry cats.

The woman had 20 giant Maine Coon pedigree cats in her home, for breeding. Some of the healthy cats are now up for adoption for $35, but it is not clear if their new owners are being informed about the incident.

One animal rescue expert, caring for these cats, shared their opinion by saying:

“The cats were left alone on their own for two weeks, there was no food, so what else to eat?”

“It’s understandable right? They ate what there was.”

These giant cats aren’t known to be aggressive, however, studies have found that many cats tend to consume their lifeless owners in the dearth of food.

A similar incident near Southampton in 2013 when a woman’s deceased body was consumed by her 3 pet cats.

The large cats are known for their gentle behaviour

Maine Coons are large, affectionate cats originating from the Maine region of America. They are the largest domestic cats known for their friendly and gentle behaviour.

The cats were recorded to be the fifth most popular cat in a 2019 list released by the Cat Fanciers’ Association. They are also an expensive breed that can cost anywhere from $400 to $1,500.

The Maine Coons have a heavy coat of fur that is short around their neck, and their tails are long and bushy. This breed is often referred to as the “dog of the cat world,” because of its looks and temperament.

They come in a variety of colors varying from solid white, cream, ginger, gray, and black, with large pointed ears often topped with wisps of hair. They also have large oval-shaped eyes.

These cats love to spend time around humans and do not get irritated at being picked up, held, and cuddled. They are not fans of solitude and tend to follow their human companions from room to room. If left alone for long periods of time, the cat can become depressed and anxious.

They are considered to be incredibly intelligent, fun-loving, and playful pets. It takes these cats around 3 years to grow into a complete adult.

The Maine Coon Cat Club calls them the “clowns of the cat world,” who are surprisingly patient with children.

This breed of a feline does not shy away from water, making it easy to give baths and other grooming activities.

They respond well to training and can learn to go outdoors on a leash or even play fetch. Their intelligence makes it easy for owners to housetrain them and acquire them to use litter boxes.

Due to their size, these cats tend to develop airthiritis at old age, but with love and proper healthcare, a Maine coon can live up to 13 years.