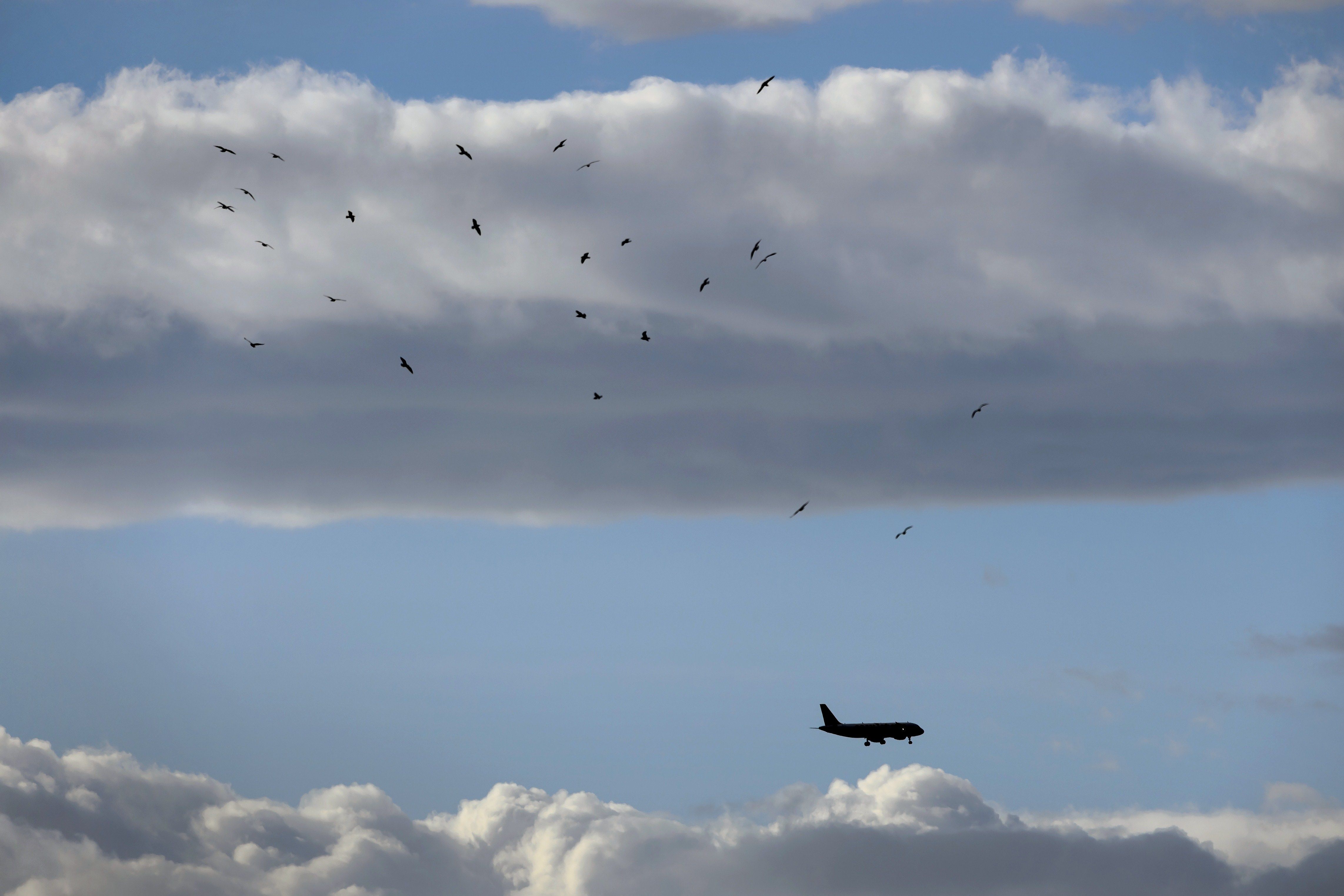 Bird strikes, while thankfully not a routine air travel experience, are not all that uncommon. In fact, several aircraft around the world are hit by birds every day. And while certain hours of the day and phases of the flight are more likely to experience bird strikes, even in a year, certain months witness more wildlife hits than others. In India, it’s the monsoon season.

Two Delhi-bound flights hit by birds on the same day

On Sunday, two Delhi-bound airplanes had to return to their airports from origin soon after takeoff due to bird strikes. The first was an IndiGo Airbus A320neo operating flight 6E-6394 from Guwahati to New Delhi. The aircraft’s number 1 engine was hit by a bird at an altitude of around 1,600 feet. The pilots declared PAN PAN and returned to Guwahati airport safely.

SIMPLEFLYING VIDEO OF THE DAY

The second incident involved a SpiceJet Boeing 737, which made an emergency landing at Patna airport in Eastern India after a bird hit one of its engines. Smoke and fire were seen coming out of the damaged engine, but thankfully the pilot made a safe landing, and nobody was hurt.

On Sunday, two separate bird-strike incidents, including one involving an IndiGo aircraft were reported in India. Photo: Airbus

While modern-day airliners can withstand most bird strikes on their airframes, things can get tricky when a bird is ingested in an engine. Even for such scenarios, pilots are adequately trained in emergency procedures to land the plane back safely, as was seen in both these incidents.

In India, the southwest summer monsoon season starts in June and lasts until September. However, it peaks at different times in different regions of the country. While the above-mentioned bird hits may not have been mainly due to the rains, they are a reminder of increased bird activities during heavy downpours.

The problem also has to do a lot with insufficient infrastructure. Many Indian cities suffer from improper waste management and open drains that often lead to water logging during heavy rains. The waste material and additional insect breeding during the monsoons increase bird activities around the airports, leading to more such incidents.

The DGCA states that there were more than 1,400 bird strikes and 29 animal strike incidents in 2021 across Indian airports. In a 2018 circular, the regulator noted that the presence of wildlife on and in the vicinity of an airport poses a “serious threat” to aircraft operational safety.

Pakistan issues a warning, too

Pakistan’s aviation body, the Pakistan Civil Aviation Authority (PCAA), has also issued a notice to all pilots alerting them to heavy bird activity due to the monsoon season. According to Dawn, two flights, one of the Pakistan International Airlines (PIA) and the other one of a private airline, were kept on hold on Sunday at Allama Iqbal International Airport in Lahore due to the presence of birds in the airfield.

The country’s aviation minister has advised that solid waste management should take immediate steps to dispose of garbage in settlements around busy airports such as Lahore and Karachi.

What are your thoughts on this? Please let us know in the comment section below.