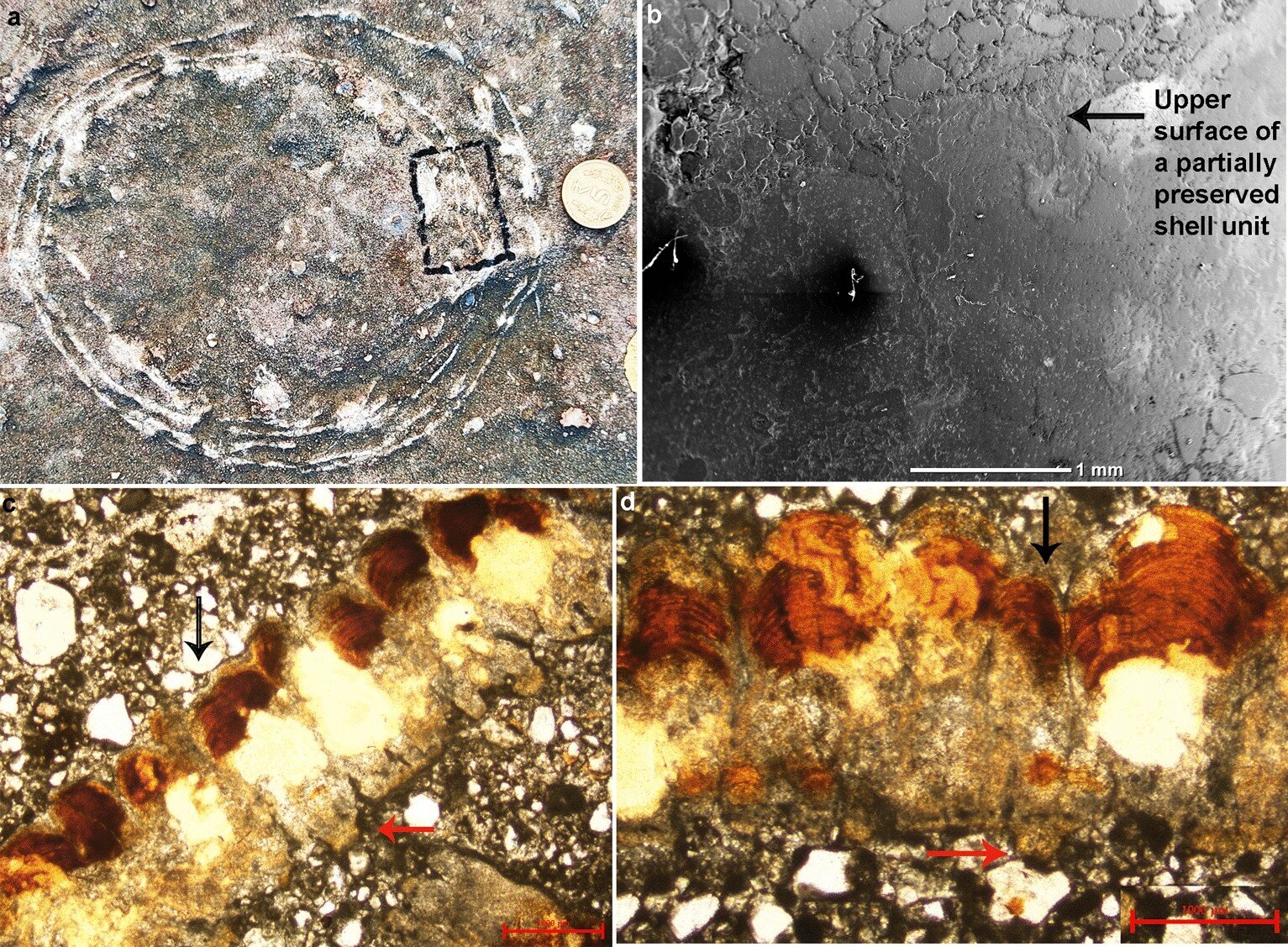 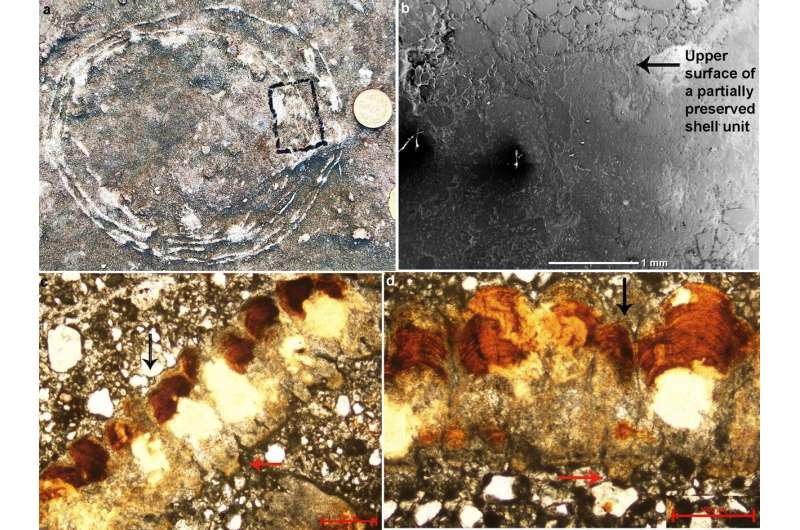 A trio of researchers, two with the University of Delhi and a third with the Dhar District, Higher Secondary School, has found the first-ever example of an ovum-in-ovo dinosaur egg. In their paper published in Scientific Reports, Harsha Dhiman, Guntupalli Prasad and Vishal Verma describe the dinosaur egg they found and why they believe it suggests at least one type of dinosaur reproduction was more like modern birds than reptiles.

The fossilized egg was found in the Dhar district, Madhya Pradesh, in a central western part of India and was in good enough condition to allow the researchers to see that it was ovum-in-ovo, or egg-in-egg. In birds, such eggs are created when one egg is pushed back into the body of the bird and into the reproductive system, where it becomes embedded in another egg still in the process of forming. Such egg formations are not seen in reptiles; Thus, the find suggests that the reproductive system of the dinosaur that laid the egg, a titanosaur, was more similar to modern birds than to reptiles. Dating of the nesting site where the egg was found showed it be from approximately 66 to 100 million years ago.

The egg was found at a location called Nest p7 at the dig site where several other dinosaur fossils, including eggs, have been found—all titanosaurs. Fossils of such dinosaurs, which were a type of sauropod, are widespread, found on all modern continents. Prior evidence has also shown that the titanosaurs were thriving right up until the extinction event that wiped them out, along with all the other non-bird dinosaurs.

The researchers noted that the fossilized egg had two complete shells, one inside the other, separated by a small gap—a clear sign that it was ovum-in-ovo. The researchers were able to capture cross-sectional images of the egg and found it to be remarkably similar to ovum-in-ovo found in modern birds. They suggest that the dinosaur was part of a group that had evolved to lay eggs sequentially and that ovum-in-ovo is not exclusive to birds.