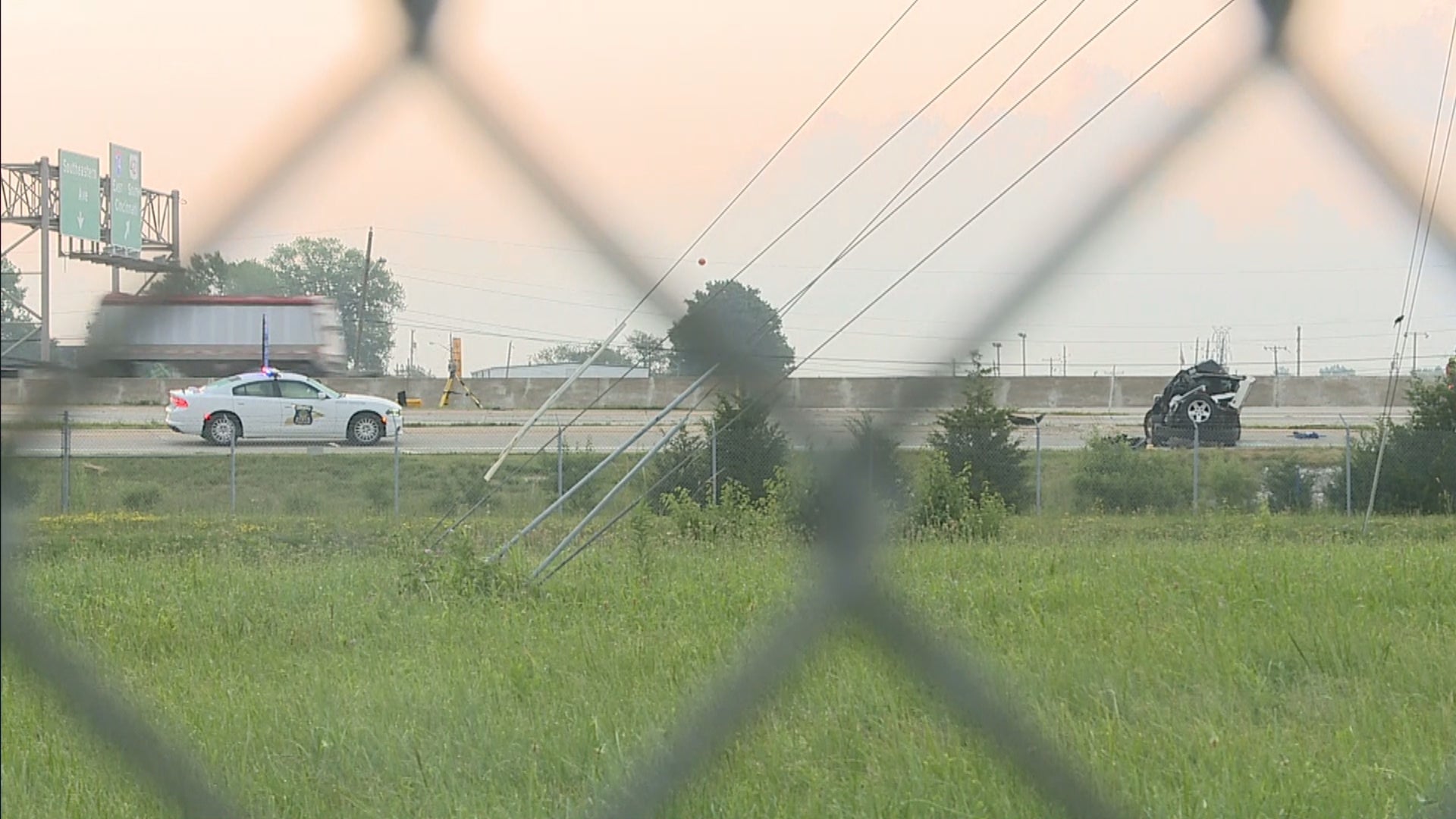 GREENFIELD, Ind. (WISH) — According to the Greenfield Hancock Animal Management agency, here are the two dogs that attacked a mail carrier a few weeks ago. The attack was so vicious that the mail carrier had to be taken to a hospital for treatment.

Jim Shepherd lives on Noble Street in Greenfield. He is retired and depends on the mail for his medication and appointments at the VA.

Driving to the post office every day is more than a pain for him. He is upset with the local postmaster for pulling his mail delivery service, and feels like he is being punished for something he had nothing to do with.

“What is a person like us supposed to do? You’ve got a tyrant running the post office. It is convicting people of things and punishing us for it. I didn’t think that was the American way,” Shepherd said.

The attack happened on Stevens Court, just down the street from Shepard. I-Team 8 went to the door to ask about the dogs and what happened to the mail carrier.

The guy that answered the door said the incident didn’t involve him. The Greenfield Hancock Animal Management agency is investigating the incident.

The dogs were seized and taken into custody, then someone broke into their shelter and took the dogs. Police are investigating the break in. No one seems to know what happened to the dogs or where they are being kept.

“The safety of our employees and customers is a priority for the postal service. Due to ongoing and unresolved issues with lose dogs in the area, including Stevens Court and the 1000 block of Noble Street, mail delivery to these addresses has been suspended until residents install curbside mailboxes,” the United States Postal Service said in a statement to I- Team 8.

“Recently, one of our carriers was seriously injured in a dog attack. After careful consideration, the decision was made to require a change in mode of delivery to these residents. This action reflects the seriousness of the situation and our desire to ensure a safe working environment for our employees.”

We regret the inconvenience this may cause some customers. Those affected by this situation will receive written communication with specific information from the Greenfield postmaster.

“I understand their problem. It was a horrific event and I can only imagine what the person went through” Bebbie Thompson who lives next door to Shepherd said.

For Shepherd and his neighbors, they are forced to drive a couple miles to the post office every day for their mail.

“However, can you punish a select group of people for the action of one?”, Thompson said.

The post office says they will continue mail delivery in this neighborhood once everyone installs mailboxes closer to the street.