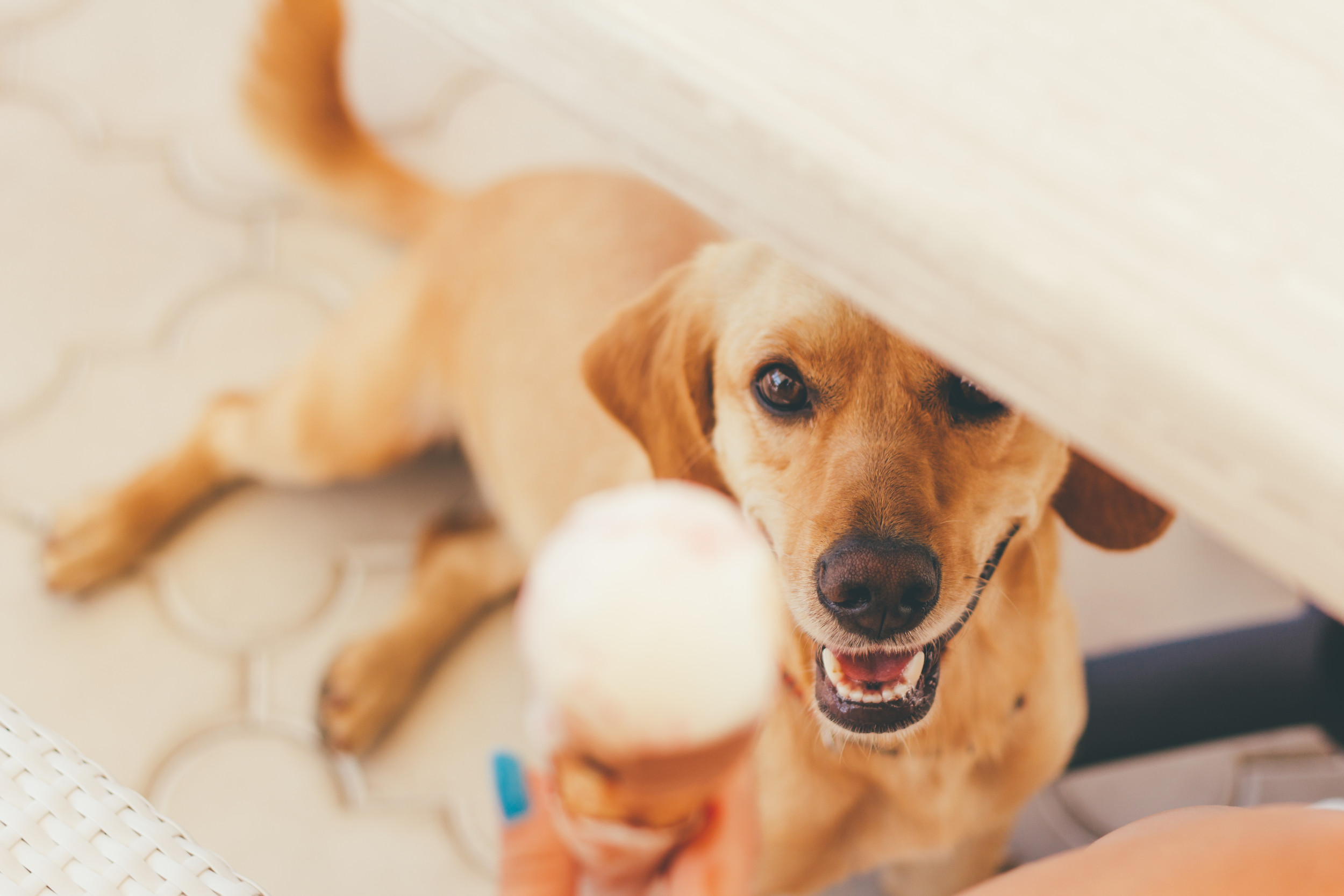 A video of a dog refusing to be outsmarted with a frozen vegetable block on a stick disguised as ice cream has gone viral on TikTok.

The footage shared by user meenehanlamie, which has received over 455,000 views, shows a dog sitting at the edge of a coffee table laid out with some packets of ice cream. As three people sitting at the table open the packets and start eating the ice cream, a caption overlaid on the video reads: “Where’s mine? Come on, give it to me,” as the dog places one of its paws on the table.

Then a person reaches into one of the packets—which appeared had been previously opened—and pulls out a green-colored ice cream block on a stick and offers it to the dog.

While the dog gives it one quick whiff, the caption reads: “What’s this?” and the pet is seen barking as the caption says: “What do you mean? Why am I a vegetable?” before the video ends.

The results of the study also suggested that it’s possible that “dogs are simply not prosocial towards humans in food-giving contexts.”

Several other TikTok users have shown a lot of love for the “smart” and “hilarious” dog, which has had many of them in stitches.

Another user, riyaranya787, said: “Lover her so much smart baby [black heart, floating hearts across face and crying/laughing emojis].”

User tony108310 suggested: “Now give her her real one she passed the test [three smiley face emojis].”

User James Bond also said they: “Love her facial expressions [repeated crying/laughing and floating hearts across face emojis] I want to have this doggie [dog emoji].”