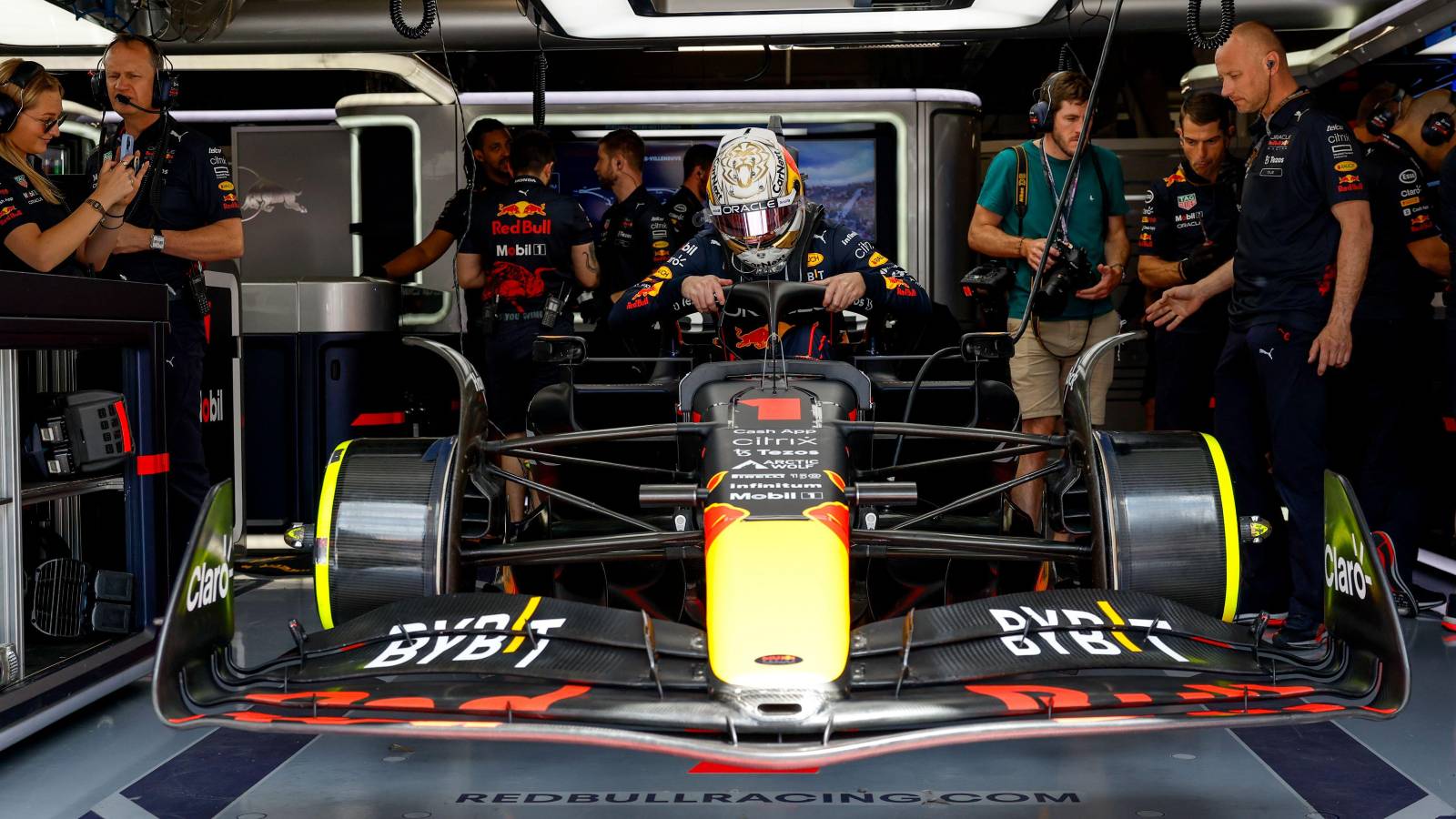 Sky F1’s Ted Kravitz reported that a sniffer dog search delayed the Red Bull crew from getting back into their garage in Canada.

Red Bull had every reason to celebrate in Montreal as Max Verstappen claimed his fifth win in the last six races, the Dutchman withstanding late pressure from Ferrari’s Carlos Sainz to take the checkered flag.

But after revelling in the glory of that achievement, then it was back to the paddock for Red Bull as they set about packing up for the weekend, or at least they did once they could enter the garage again.

The police had actually showed up for a routine check of the garage with a sniffer dog, which thankfully flagged up no issues.

As Kravitz reached the Red Bull garage, speaking on his Ted’s Notebook programme, he said: “The team were not allowed back into the garage after the podium because there was a sniffer dog and a policeman in there!”

He then went over to a group of Red Bull employees still stood outside the garage to get an update on the situation.

He asked: “Are they still here? No, they are not. Did you see the sniffer dog and the policeman?” That was met with a nod from one staff member.

“You couldn’t go back into the garage. It was weird,” Kravitz followed up, which was again met with a confirming nod. 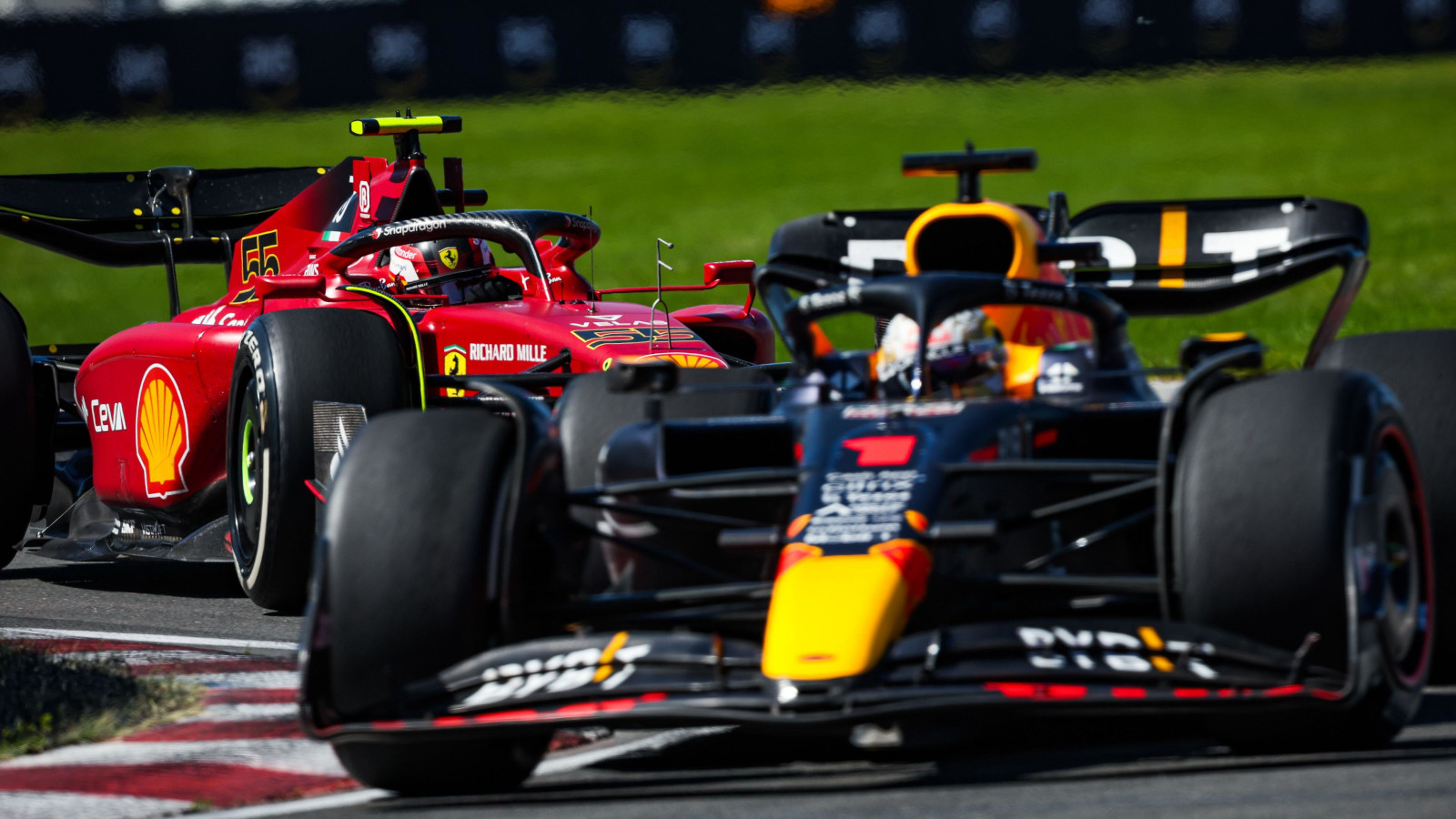 Kravitz then decided to crack some jokes. Of course Red Bull are known as one of Formula 1’s most successful teams with four Constructors’ titles and five Drivers’ titles to their name.

Before that though it was the Red Bull drink which put Red Bull GmbH on the map, so Kravitz jokingly asked if the sniffer dog uncovered a can or two?

Was the sniffer dog looking for cans of Red Bull? Did he find any?” Kravitz fitted.

It was certainly a dramatic Sunday for Red Bull, Sergio Perez having retired early in the race, while the team also were left unable to communicate with Verstappen in the closing stages as he weathered the Sainz storm, the radio working to deliver information from the pit wall, though Verstappen couldn’t contact them.

But by holding on to take victory, Verstappen extended his lead at the top of the Drivers’ standings to 46 points over team-mate Perez.

Ferrari narrowed the deficit slightly to Red Bull in Canada, the Scuderia now 76 points adrift having been 80 points behind ahead of the race.