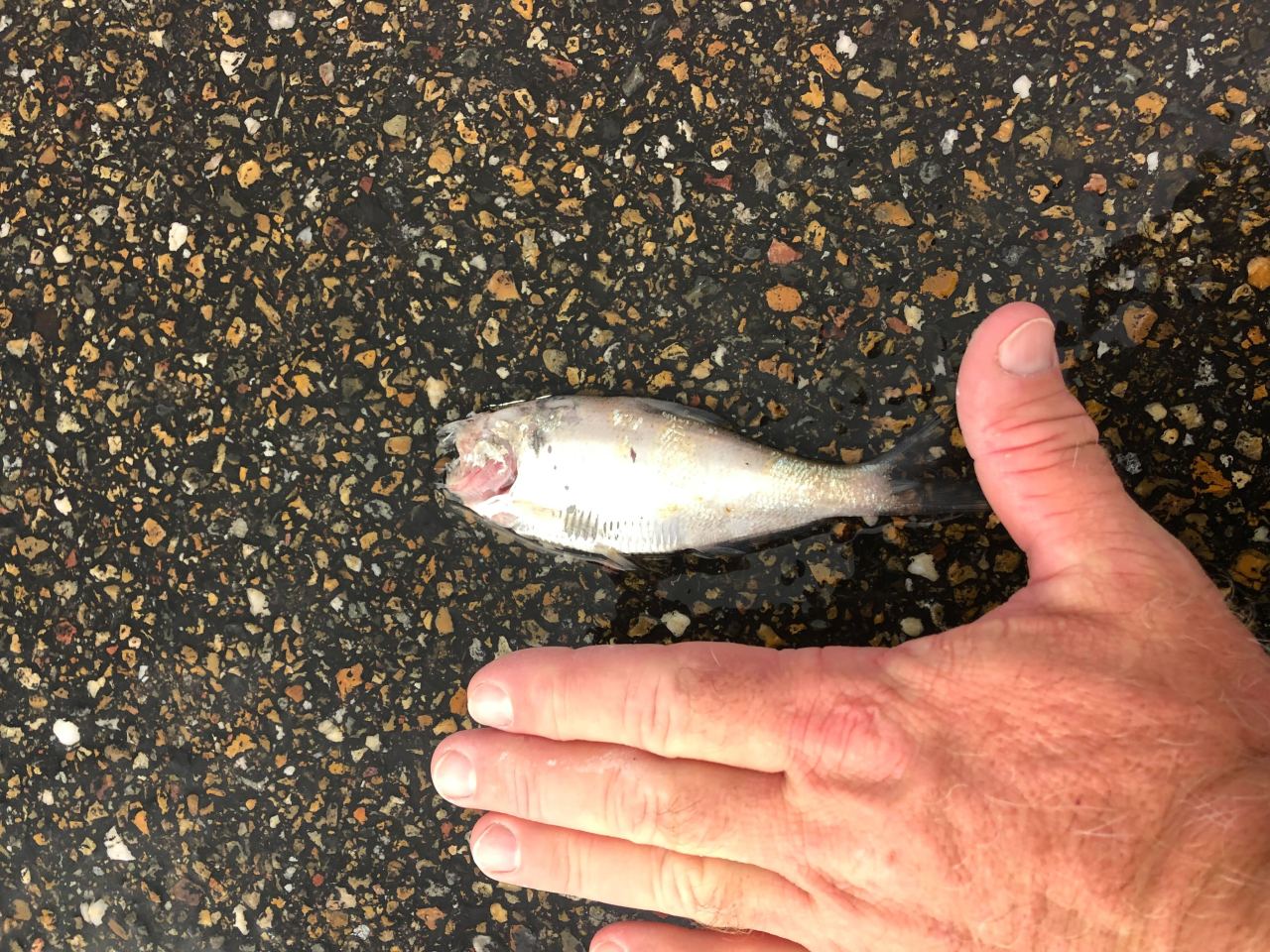 TEXARKANA, Texas (KTAL/KMSS)— A pair of researchers has an alternative explanation for the “raining fish” phenomenon last year in Texarkana that draw national fascination. According to a study conducted by a pair of independent researchers, it was not a waterspout that dumped fish across a four-mile swath of Texarkana on December 29, 2021. It was … Read more

Walking undeterred through thick brush and downed trees alongside Rattlesnake Creek, Marina Richie grinned and proclaimed: “This is the kingfisher mansion.” Richie, 63, was referring to a section of eroded riverbank a few miles north of downtown Missoula where a mating pair of belted kingfishers — the only pair she’s aware of in that area … Read more

May 18, 2022 SALEM, Ore.—Several Canada goose goslings collected from Alton Baker Park in Eugene have tested positive for highly pathogenic avian influenza (HPAI), and a larger outbreak is suspected as more sick and dead waterfowl have been observed at the park. A red-tailed hawk from Eugene and an osprey collected from Dorena Reservoir (east … Read more 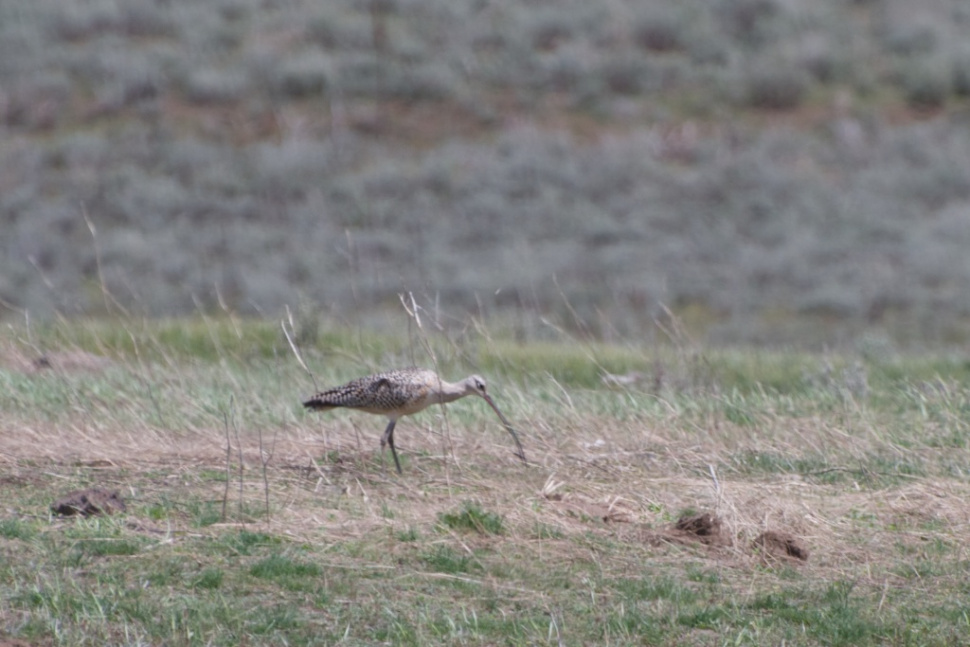