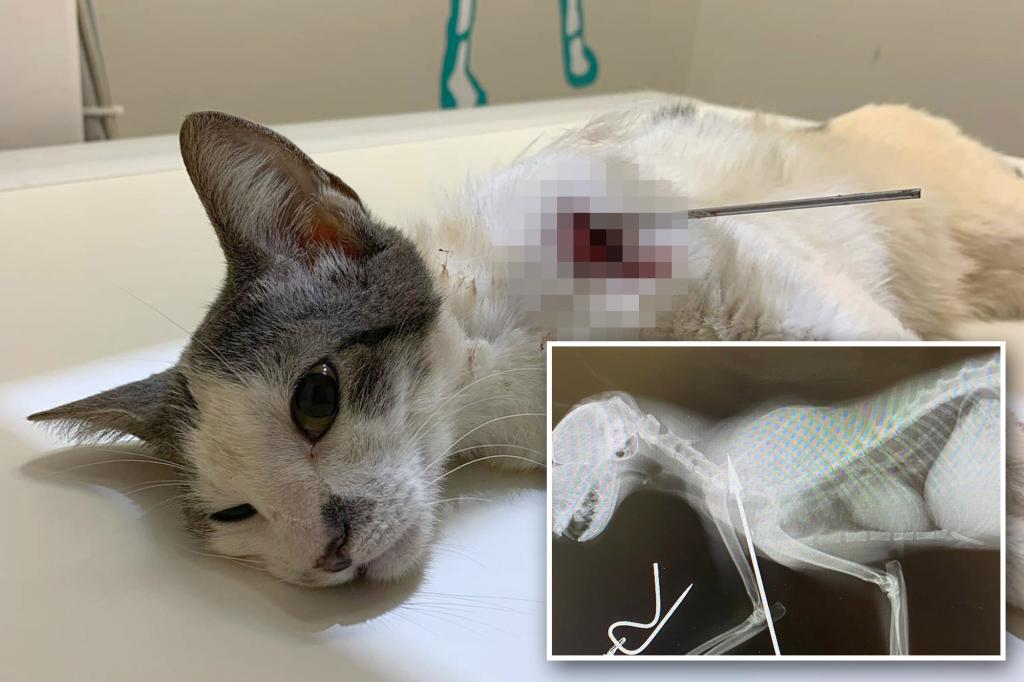 Multiple feral cats have been shot with blow darts at a military base in Hawaii, animal welfare advocates said. KAT Charities, an animal rescue group on the island of Oahu, said a female feline later named Katniss is recovering after being found brutally maimed early Thursday. “What we know: There is a person or people … Read more