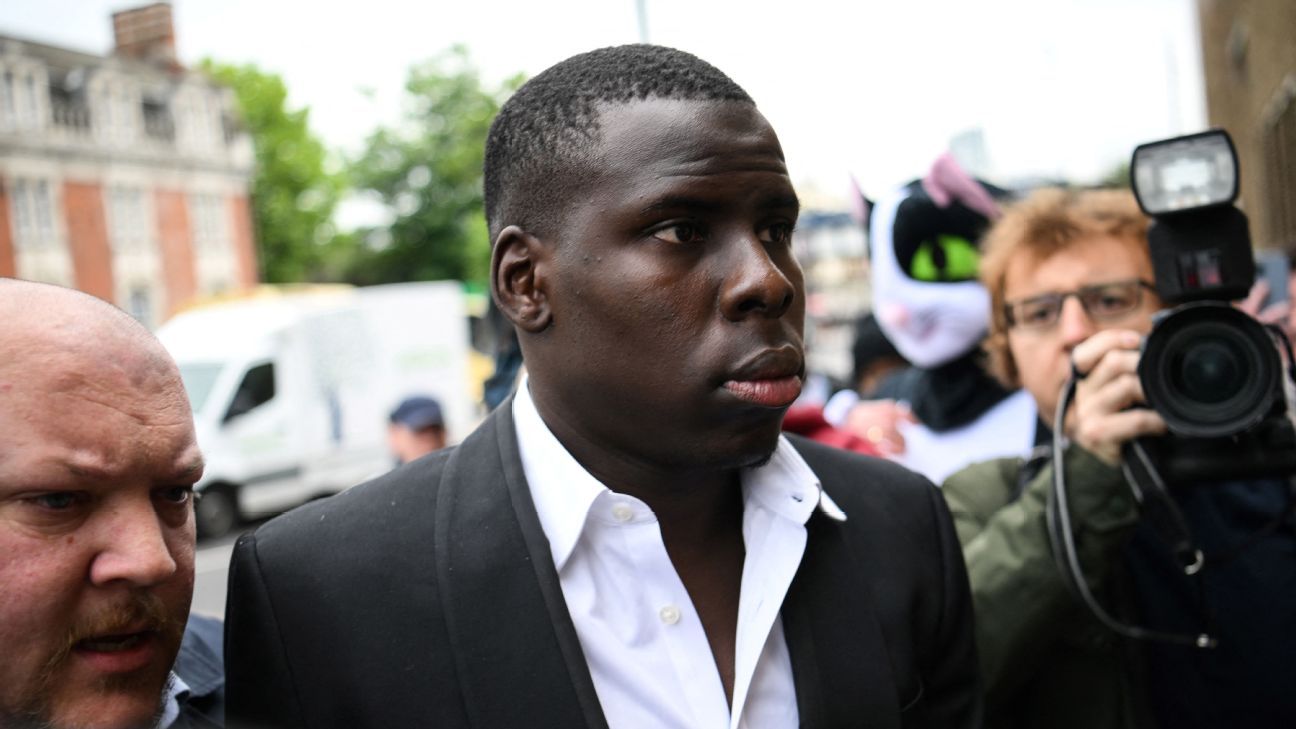 Kurt Zouma was for cat abuse at Thames Magistrates’ Court on Wednesday. Photo by DANIEL LEAL/AFP via Getty Images West Ham United defender Kurt Zouma has been denied to 180 hours of community service for kicking and slapping his pet cat in abuse caught on video. The 27-year-old has also been banned from keeping cats … Read more