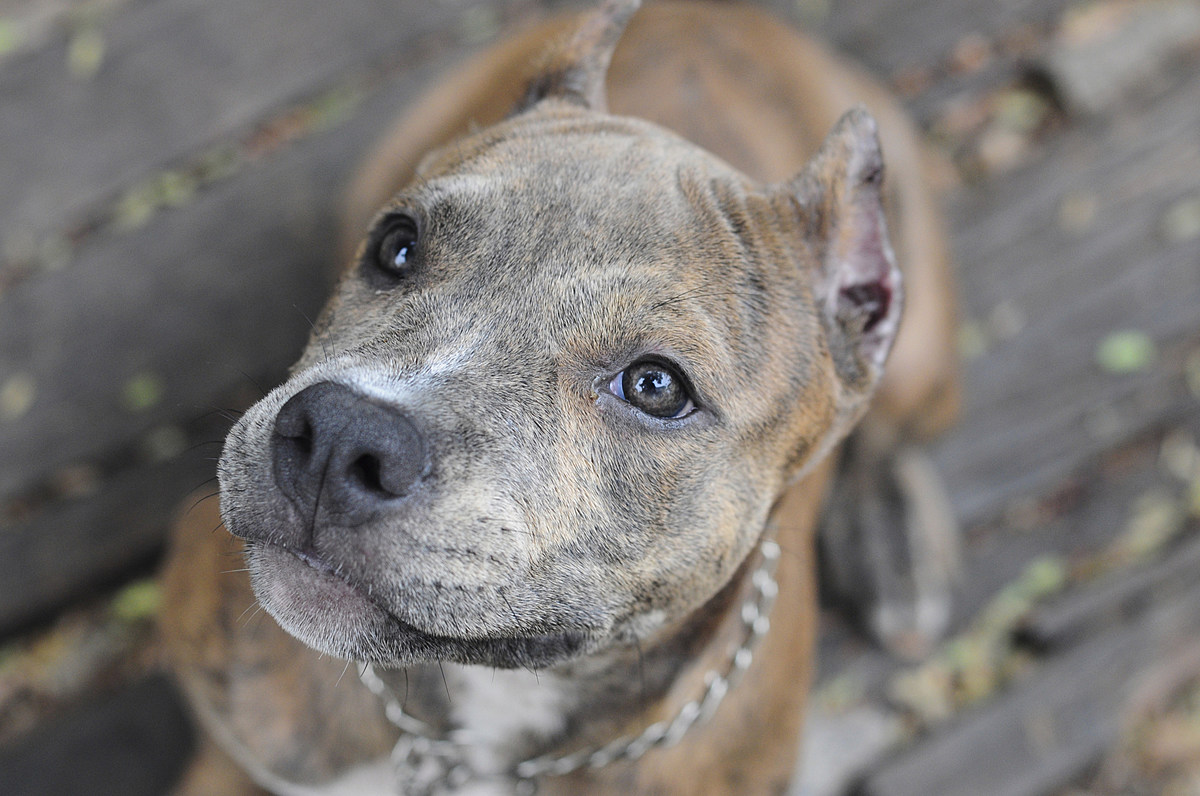 A Hockley County man was recently found dead in his driveway with dog bites over his body. KAMC news reports that the autopsy revealed the cause of death of 57-year-old Andrew Woods of Anton was from a dog attack. Three dogs were seen near the body of Woods and were taken into custody by animal … Read more