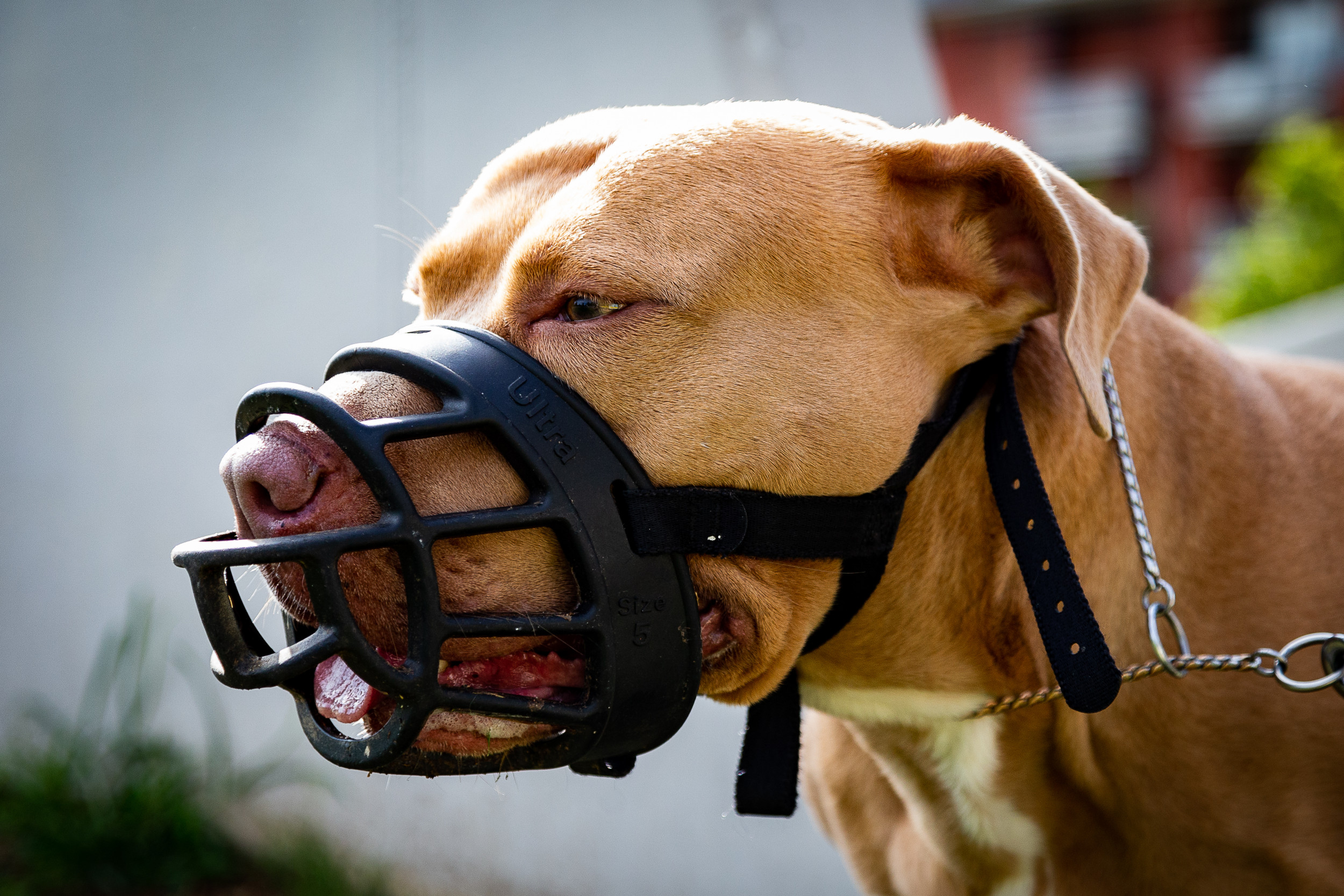 A Texas man who lost both of his legs in an attack by three dogs has died after a week in hospital.

Nicolas Vasquez, who was 51 years old, was walking past his neighbor’s house in Harris County at around 9 pm local time on June 9 when he was mauled and partially eaten alive.

Calvin Stoy, another neighbor, saw Vasquez walk by on his way home from the corner store. He told ABC13 he heard dogs barking, followed by human groaning.

Stoy then found Vasquez lying in a ditch, and said he had to fight off the neighbor’s dogs to rescue him.

“Both legs were torn up bad, hands and arms. He had bites on his head. He was in really bad shape. He lost a lot of blood,” Stoy told ABC13.

Vasquez’s niece, Kelly, told Fox5 that “[the dogs] were pretty much eating him at that point.”

After going to hospital, Vasquez had to have both legs amputated below the knee. He suffered organ failure, and was awaiting a liver transplant. A GoFundMe was started to raise money for his hospital bills.

Vasquez died from his injuries 10 days after the attack.

The dogs were pit bull-terrier mixes that had previously attacked Vasquez and other members of the community.

According to ABC13, residents said that they had been “terrorizing the neighborhood for weeks.”

“They’re constantly chasing people [who are] walking, on bicycles,” Stoy told Fox5, saying that he blamed the owners.

“When you know they’re barking, chasing people, you should do something about it. When you just sit in your air-conditioned house and do nothing, that’s negligence,” he said.

Dog breeds like pit bulls and rottweilers often have a negative stigma attached to them, especially in the aftermath of a tragic attack like the one in Harris County. They are often associated with higher levels of aggression, or increased likelihood of attacking an owner or a stranger.

However, it’s not quite as simple as that.

Some breeds, like those that have historically been bred for purposes like fighting dogs or guarding, inherit predispositions towards aggression, making it more likely for individuals to grow up to be aggressive where others would not.

How this comes into play during adulthood depends on the dog’s environment, and varies between individuals.

According to the ASPCA, dogs are often only aggressive when scared or threatened: up to 70 percent of pet dogs act unfriendly and bark when confronted with unfamiliar people. The best predictors of whether a dog will be aggressive are its history of dealing with other dogs and humans as a result of socialization as a puppy, the ASPCA said.

The main reason for aggression in dogs is how they are raised by owners, especially if the owner uses their aggression towards the dog.

The public attitude towards breeds like pit bulls, which are often involved in attacks, has led to various legislation being passing against them: pit bulls are a banned breed in 40 states. This has meant that the breed, many of which are gentle and calm, and are known to be very good with children, suffer extremely high euthanasia rates across the US

Stoy and Kelly Vasquez say that they think the three dogs’ owners should be charged with Vasquez’s death.

“First of all, it’s a crime to let your dogs run loose like that. I think he should face a manslaughter,” Stoy told Fox5.