Japan is known for its culture of cuteness, and it goes beyond fashion and entertainment. Kawaii culture has also seeped into the country’s food. Thanks to Twitter user boku shima enaga (aka @daily_simaenaga), we get a taste (no pun intended) of adorable onigiri (rice balls) designed to look like a delectable gang of delinquent birds.

This charming assortment of savory snacks is inspired by two separate staples of Japan: the long-tailed tit (or shima enaga in Japanese) and yankii (The “delinquent youth” trope often featured in Japanese school anime and manga, who are characterized by their pompadour hairstyles). The long-tailed tit is a tiny, fluffy white bird that lives on Hokkaidō, the country’s second-largest island. The little birds are just 12 to 16 centimeters in length, half of which is their tail. Their pure-white fronts make them look like cotton balls, flying through the snow.

By virtue of their cuteness, the birds have a lot of fans. Boku shima enaga posts daily long-tailed tit content, from photos of the bird to cute foods, products, and crafts inspired by it. Each of these onigiri, sometimes referred to as yankii sushi, look like a cute reimagining if the delightfully rotund little birds but with a wild “hairstyle” made of sausage, shrimp tempura, salmon, eggplant, or some other edible strip of food. The nori (seaweed) wrapped around the sides double as the bird’s wings and the yankii’s jacket. Talk about cute with an attitude!

These adorable onigiri (rice balls) are the perfect blend of “tough guy” and “super cute.” 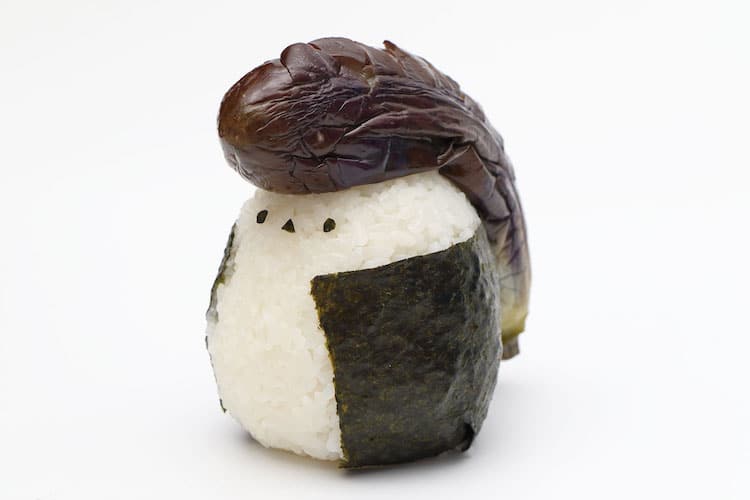 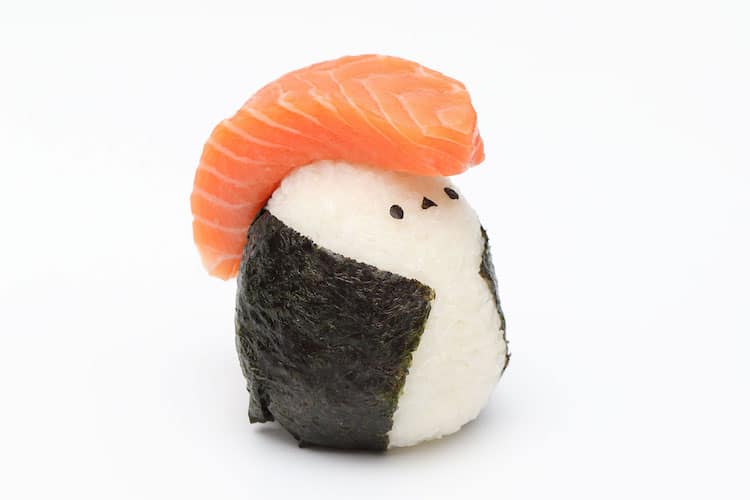 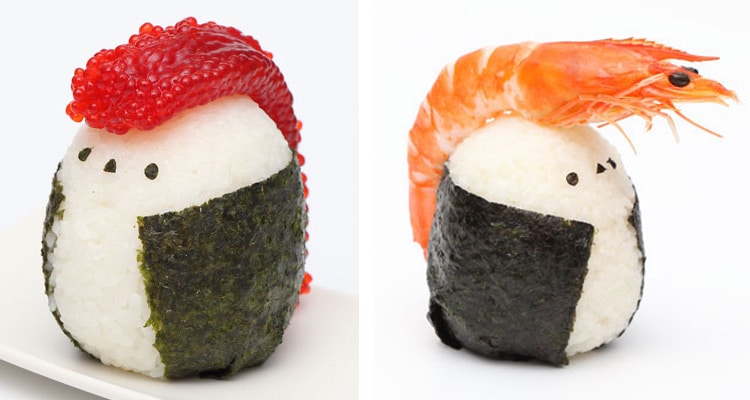 The shima enaga (long-tailed tit) looks a lot like a rice ball, and isn’t much bigger.

Yankii characters are often distinguished by their pompadour hairstyles.

To recreate the edible hairstyles, Twitter user boku shima enaga uses anything from eggplant to sausage to shrimp tempura. 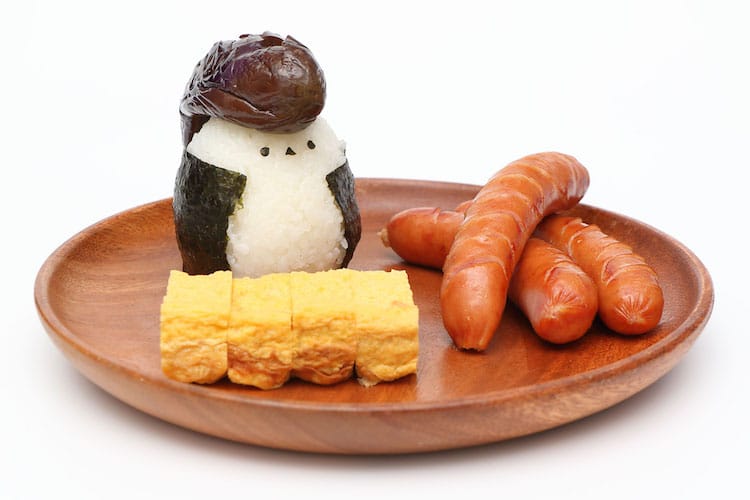 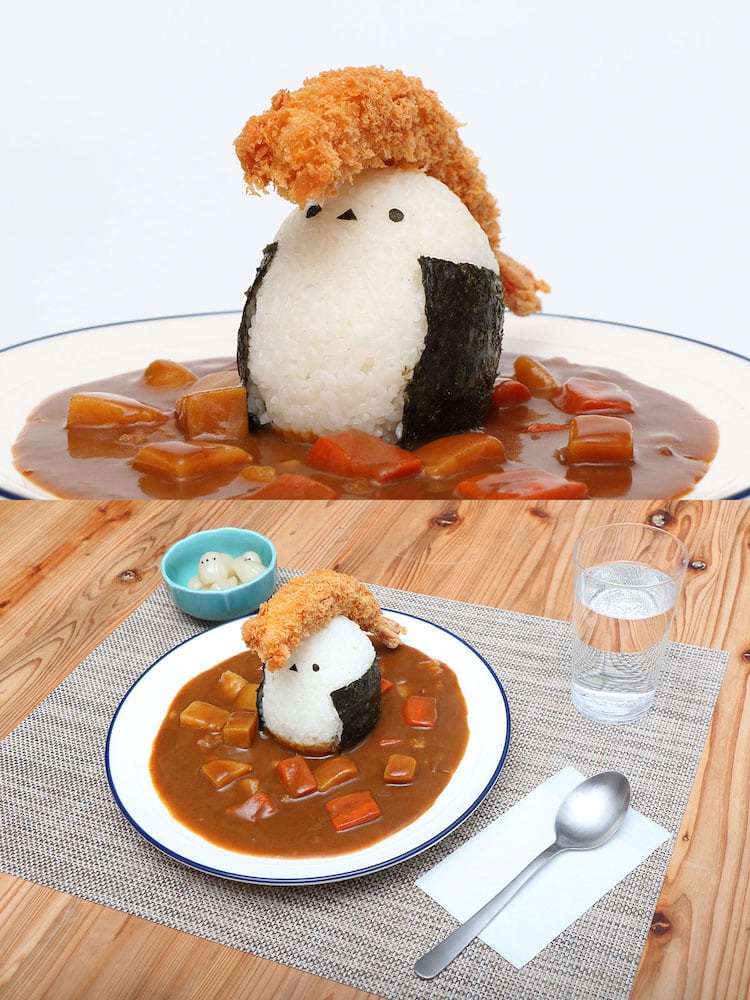 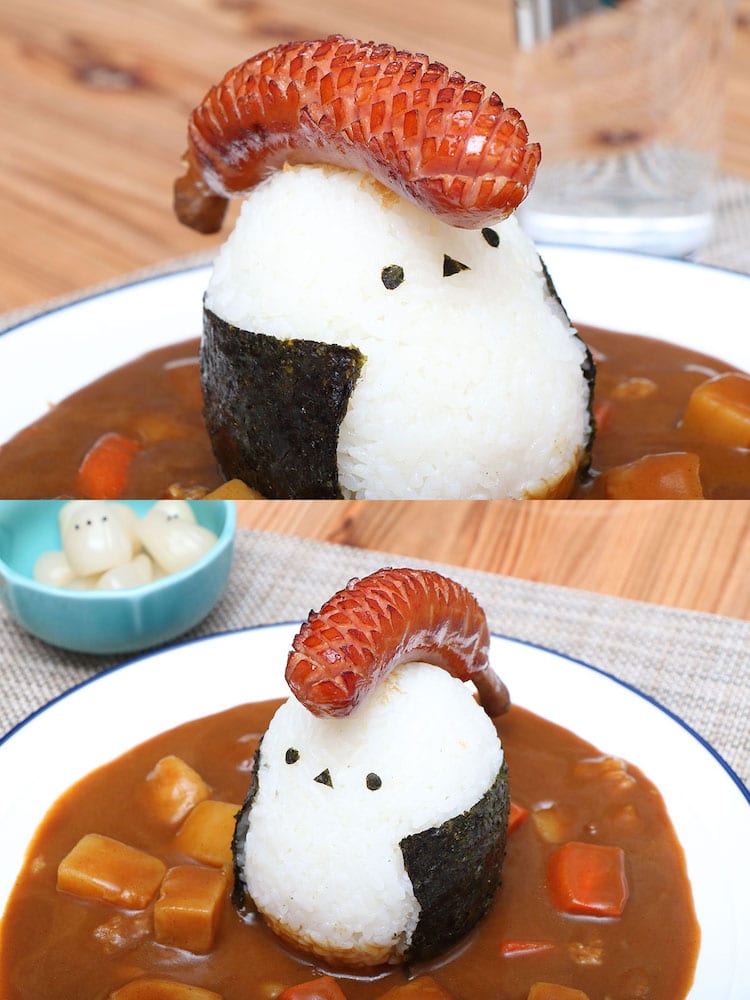