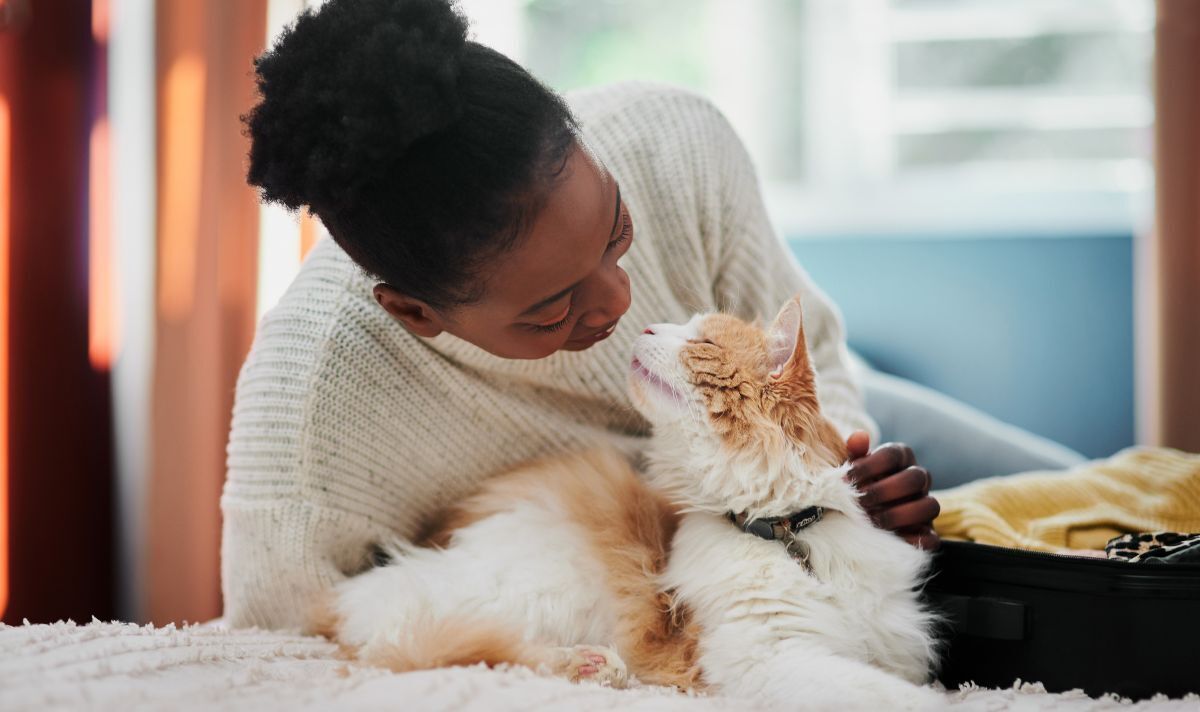 The research was undertaken by veterinary scientist Kirian Franck of the Federal University of Rio Grande do Sul and her colleagues. They said: “Evidence supports that cats’ behavior influences the level of emotional closeness between the animals and the owners. In some circumstances, a bad relationship can result in neglecting, mistreating, or abandoning the animal. We aim to assess the level of emotional closeness between the owners and their cats in Brazil, evaluating some specific human-cat interactions.”

In their study, the researchers surveyed 500 Brazilian cat owners — 90 percent of whom were women — about their relationships with their feline friends.

Owners were also asked whether their cats exhibited problematic behaviors like aggression, inappropriate elimination, scratching of furniture or excessive vocalisation.

The researchers also collected data on each cat’s personality and frequency of vet visits, as well as the total number of animals in each household and the owner’s demographics.

When asked to attribute at least one characteristic to describe their cats, owners mostly used the descriptors “affectionate” (72 percent of respondents), “curious” (52 percent) and loyal (42 percent).

The researchers went on to divide up the respondents based on how many characteristics they used to describe their cat — either one, two–three, or more than three descriptors.

The team then compared these categories, along with the data on the other variables, with the calculated “owner Emotional Closeness level” calculated for each feline.

The researchers found that the degree of emotional closeness to their pet reported cat owners had no association with the amount the feline engaged in problem behavior like aggression, excessive vocalisation or failing to use the litter tray.

Surprisingly, however, the same did not apply to destructive cat behavior — with owners who love their cats more apparently having to put up with more mischief.

The team said: “In our study, cats with the behavior of scratching furniture or destroying objects were associated with a higher emotional closeness level with the owner.”

The full findings of the study were published in the Journal of Veterinary Behavior.