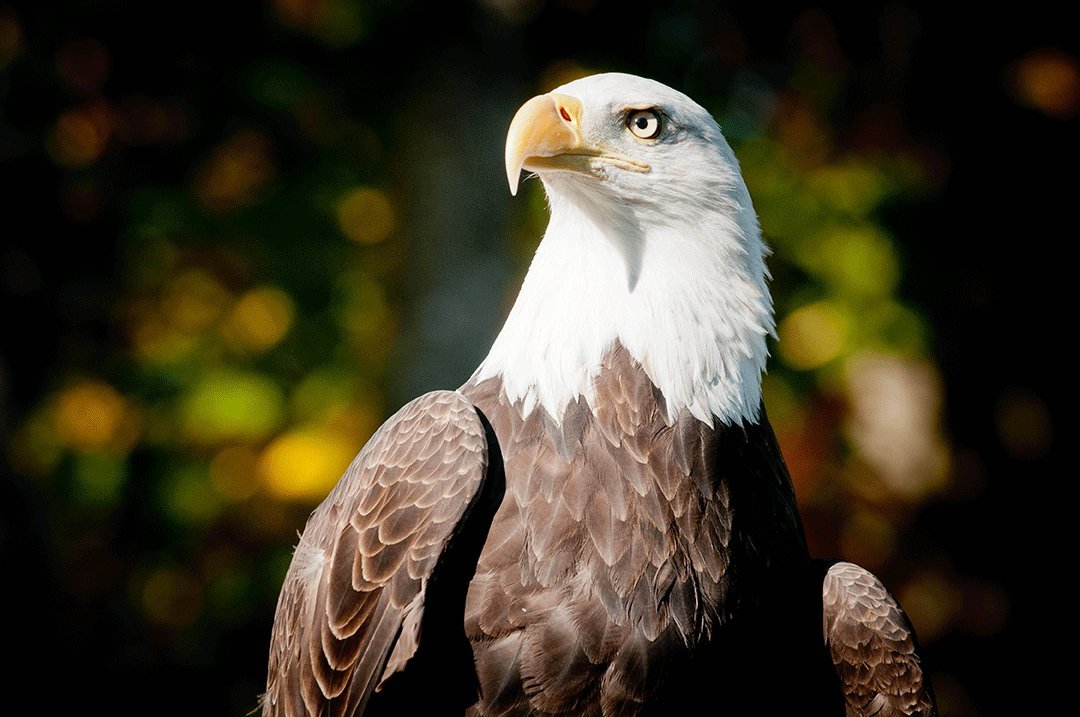 With cases of bird flu confirmed in Washington state, several Washington zoos are taking precautions to reduce risk to certain birds by removing them from public exhibits.

The latest outbreak of avian flu hit North America in December and has led to the culling of about 37 million chickens and turkeys in US farms since February. More than 35 million birds in flocks across 30 states have been affected.

The first case in Washington was detected in an backyard poultry flock in Pacific County on May 6. Since then, the highly pathogenic disease has been detected in nine backyard flocks in seven counties, according to the Washington State Department of Agriculture.

Most recently, it was confirmed in a flock in Thurston County on May 17. WSDA has recommended that live market poultry sales pause for 30 days until the end of June.

According to the federal Centers for Disease Control and Prevention, the risk avian flu spreading from birds to people is low and most often occurs after people contact infected birds while not wearing protective equipment.

However it is often fatal among birds, and is primarily spread through wild migratory birds and their feces, leading some local zoos to move birds to cover off-exhibit areas where the public is not available to view them.

“Our veterinarians and keepers will continue to assess this rapidly evolving situation,” Alan Varsik, director of the Point Defiance Zoo and Aquarium and Northwest Trek Wildlife Park said in a news release. “They are closely monitoring all birds in our care for any signs of sickness.”

At Northwest Trek Wildlife Park in Eatonville, staff moved all birds, including four bald eagles, a golden eagle, snowy and barn owls and a trumpeter swans to covered areas.

At the Point Defiance Zoo in Tacoma, the “most highly susceptible birds” including a peacock, penguins, puffins and murres were moved to off-exhibit areas.

The Woodland Park Zoo in Seattle has also moved “highly susceptible avian species” to indoor or protected housing. That includes peacocks, penguins, flamingos, cranes and waterfowl like ducks, geese and swans. In some instances, tarps and temporary roofing has been installed at enclosures.

The Tropical Rain Forest building, which recently reopened after a two year closure, will be closed again since it has a walk-through aviary. Programs at the Wildlife Theater will also no longer include free flying birds.

“We know many of our visitors will be disappointed they won’t be able to see birds that are most at risk of avian flu, especially our popular penguins and flamingos,” Woodland Park Zoo Chief Operations Officer Sheri Horiszny said.

Some birds at the Point Defiance Zoo are still available for viewing including birds like the king vulture and a macaw participating in the Wild Wonders Outdoor Theater show, that already live indoors and do not have contact with wild birds.

The Budgie Buddies Aviary at the zoo will also remain open because budgies are not considered high-risk for developing infections.