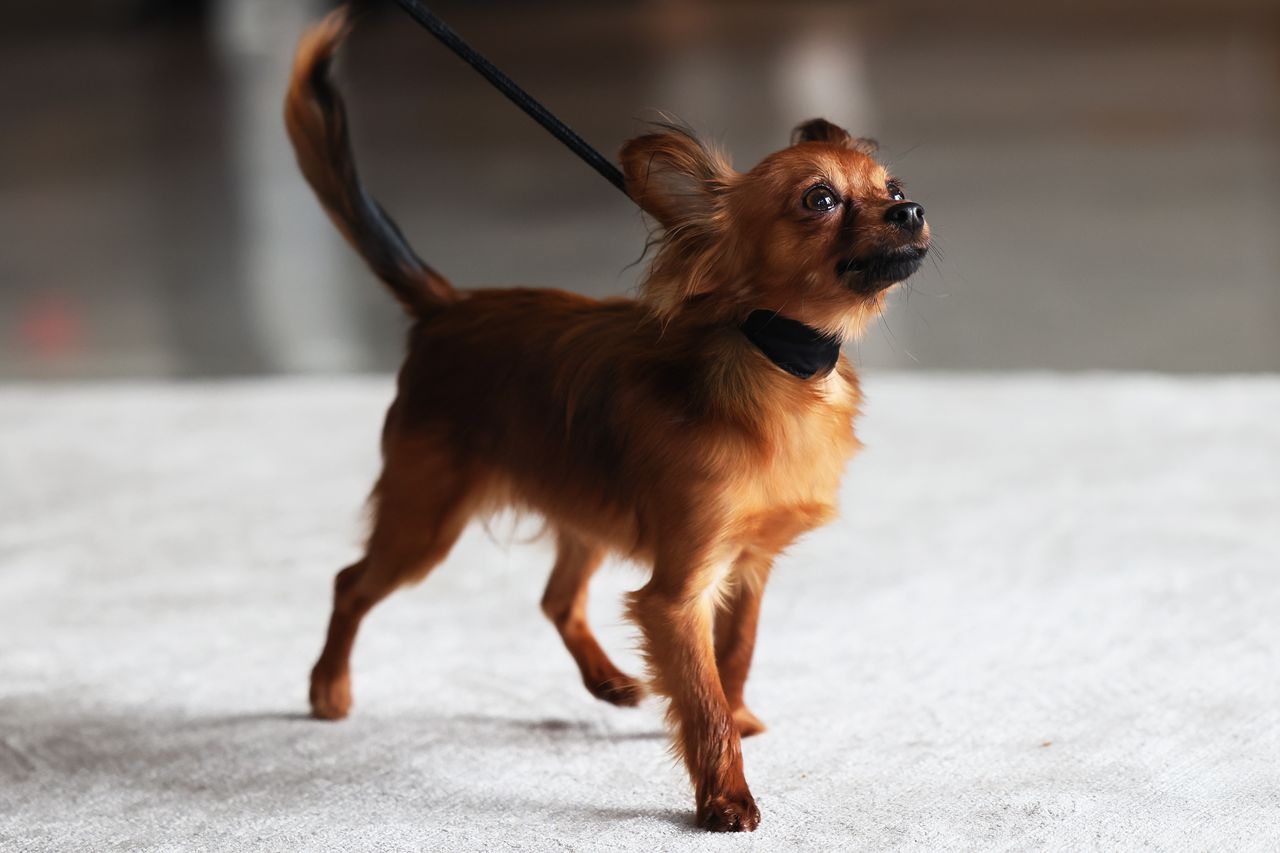 The 2022 Westminster Kennel Club dog show is back this week after the canine competition was postponed from its usual winter date because of the COVID-19 pandemic.

For the second consecutive year, the Super Bowl of the dog world has relocated from Manhattan to the grounds of Lyndhurst estate in Tarrytown, New York.

The Westchester County venue will host thousands of dogs, owners, handlers and fans across 67 acres of greenery for the 146th Westminster Kennel Club dog show, which ends June 22 with the naming of best in show.

Almost 3,500 dogs will compete in Westminster week, including group judging, agility and obedience. At least 163 of those dogs will represent New Jersey in breed competition.

See below for a full schedule of Westminster events and a watch guide for both streaming and TV.

The Westminster Masters Agility Championship, the first event of Westminster week, will see dogs swiftly weave around poles, deftly navigate a series of hurdles and jumps, carefully balance on a seesaw and wildly careen through a tunnel to try for the quickest, cleanest runs.

In 2021, Verb, a border collie from Wyncote, Pennsylvania, won agility for the second time after first triumphing in 2019.

There are two ways to catch all the agility action:

The Westminster Kennel Club agility preliminaries will be livestreamed from 7:30 am ET to 4 pm ET Saturday, June 18 at westminsterkennelclub.org.

Westminster breed competition runs from 8 am ET to 4:30 pm Monday, June 20, Tuesday, June 21 and Wednesday, June 22 and can be streamed live at westminsterkennelclub.org or watched on demand at the website.

Select coverage of the breed show will also air live on FS2 from 1 pm ET to 4 pm ET Monday, June 20, Tuesday, June 21 (as well as junior showmanship preliminaries) and Wednesday, June 22, and stream live on the Fox Now and Fox Sports apps.

Two breeds are new to the Westminster Kennel Club dog show this year — the mudi and the Russian toy.

The mudi — plural mudik — is a herding breed from Hungary that dates to the 1800s, with roots in the puli, pumi and German spitz breeds.

Russian toy dogs, joining Westminster’s toy group, are small companion dogs with a history among the Russian aristocracy. They share a lineage with the English toy terrier.

What channel is FS1 and FS2? Enter your provider here.

New Jersey is the home of Westminster obedience champions.

In fact, the state claims every single obedience winner since the competition was added to the show in 2016.

In 2020, Heart, a Labrador retriever from Warren County, and her owner, Linda Brennan, retired the Westminster Masters Obedience Championship trophy after winning the competition in five consecutive years.

This year, the Westminster Masters Obedience Championship will stream live from 8 am to 4:30 pm ET Monday, June 20 at westminsterkennelclub.org.

Westminster Kennel Club dog show will name best in show at the conclusion of group judging, which airs from 7:30 pm ET to 11 pm Wednesday, June 22 on FS1 and Fox Deportes. The show will also be livestreamed on the Fox Now and Fox Sports apps.

A Pekingese named Wasabi won best in show in 2021.

Most tickets for the dog show are sold out. However, tickets to the Masters Agility Championship preliminaries (not the final) are still available.

Tickets to group judging and best in show are unavailable because of capacity limits.

Thank you for relying on us to provide the journalism you can trust. Please consider supporting NJ.com with a subscription.