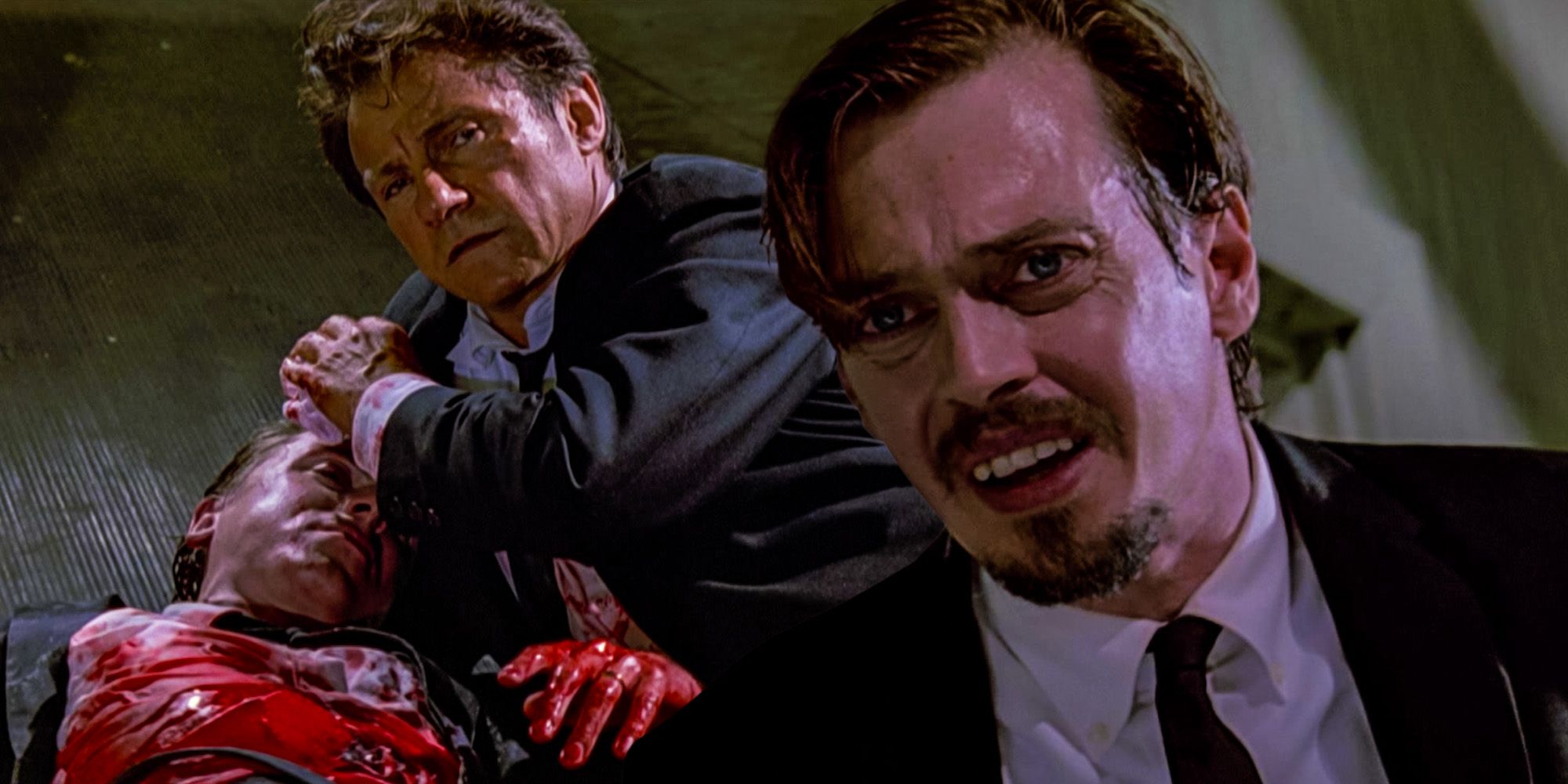 Reservoir Dogs is now a classic of independent cinema, and it’s hard to believe that its first screening was a big disaster. Here’s what happened.

Quentin Tarantino’s Reserve Dogs has become a cult movie and a classic of independent cinema, but its first screening was a total disaster. Quentin Tarantino is one of the most popular and respected filmmakers in the industry, though also one of the most controversial, as his movies have not only stood out for his mastery in writing dialogues but also for including big amounts of violence and blood, and it all began in 1992 with the crime movie Reserve Dogs.

Reserve Dogs gave the audience a taste of what Tarantino’s filmmaking style is all about, and introduced a group of thieves whose planned heist of a jewelry store goes terribly wrong – and to make it all more complicated, there’s an undercover cop among them. This peculiar team is assembled and led by crime boss Joe Cabot (Lawrence Tierney) and his son Eddie “Nice Guy” Cabot (Chris Penn), and is formed by Mr. White (Harvey Keitel), Mr. Orange (Tim Roth), Mr. Blonde (Michael Madsen), Mr. Pink (Steve Buscemi), Mr. Blue (Edward Bunker), and Mr. Brown (Tarantino). Reserve Dogs wasn’t heavily promoted during its theatrical run, so it wasn’t a box office hit, but it was a critical success even though its first screening was a complete mess.

Reserve Dogs premiered at the Sundance Film Festival in January 1992 and it became the festival’s most talked-about movie, leading to it being picked up for distribution by Miramax Films. However, that first screening didn’t go well, and while that ultimately didn’t affect the reception and legacy of Reserve Dogs, it’s not exactly a moment that Tarantino remembers fondly. Tarantino shared that disastrous experience during the Reserve Dogs 25th anniversary screening in 2017, and even joked that the one to blame for all that mess was Mr. Pink himself, Steve Buscemi.

Tarantino shared details about Reserve Dogs‘ first screening at the Sundance Film Festival back in 1992 and explained that it was a disaster because basically everything that could have gone wrong went wrong. Tarantino explained that they didn’t have a scope lens for the projector and Reserve Dogs is a scope movie, but as he didn’t know that you can’t really show a scope movie without the lens, he let them do it, and it looked terrible. Later on, when Reserve Dogs gets to its climactic scene towards the end (where everyone is yelling at each other), the lights suddenly came up, and then someone realized what happened and brought them down, but by then, the characters were already in the middle of a Mexican stand -off. If that wasn’t terrible enough, right at that moment of suspense, there was a power outage.

Steve Buscemi added to the story of Reserve Dogs‘Disastrous first screening by revealing he attended the screening even though Tarantino warned him not to, as it’s bad luck for an actor to attend a movie’s first screening, and so Tarantino joked that Buscemi was to blame for all the things that went wrong at Reserve Dogs‘ debut at Sundance. lucky, Reserve Dogs had a second screening a week later at Sundance, held for the Creative Artists Agency, and there were no more tragedies during that one. Reserve Dogs went on to become one of the best independent movies of all time and one of Quentin Tarantino’s best works, and no one could even imagine that its first screening was a big mess.

How Many Westerns John Wayne Actually Appeared In

Adrienne Tyler is a features writer for Screen Rant. She is an Audiovisual Communication graduate who wanted to be a filmmaker, but life had other plans (and it turned out great). Prior to Screen Rant, she wrote for Pop Wrapped, 4 Your Excitement (4YE), and D20Crit, where she was also a regular guest at Netfreaks podcast. She was also a contributor for FanSided’s BamSmackPow and 1428 Elm. Adrienne is very into films and she enjoys a bit of everything: from superhero films to heartbreaking dramas, to low-budget horror films. Every time she manages to commit to a TV show without getting bored, an angel gets its wings.

When she’s not writing, you can find her trying to learn a new language, watching hockey (go Avs!), or wondering what life would have been like had Pushing Daisies, Firefly, and Limitless not been cancelled. Breakfast food is life and coffee is what makes the world go round.

Guillermo del Toro said “hi” to her once. It was great.