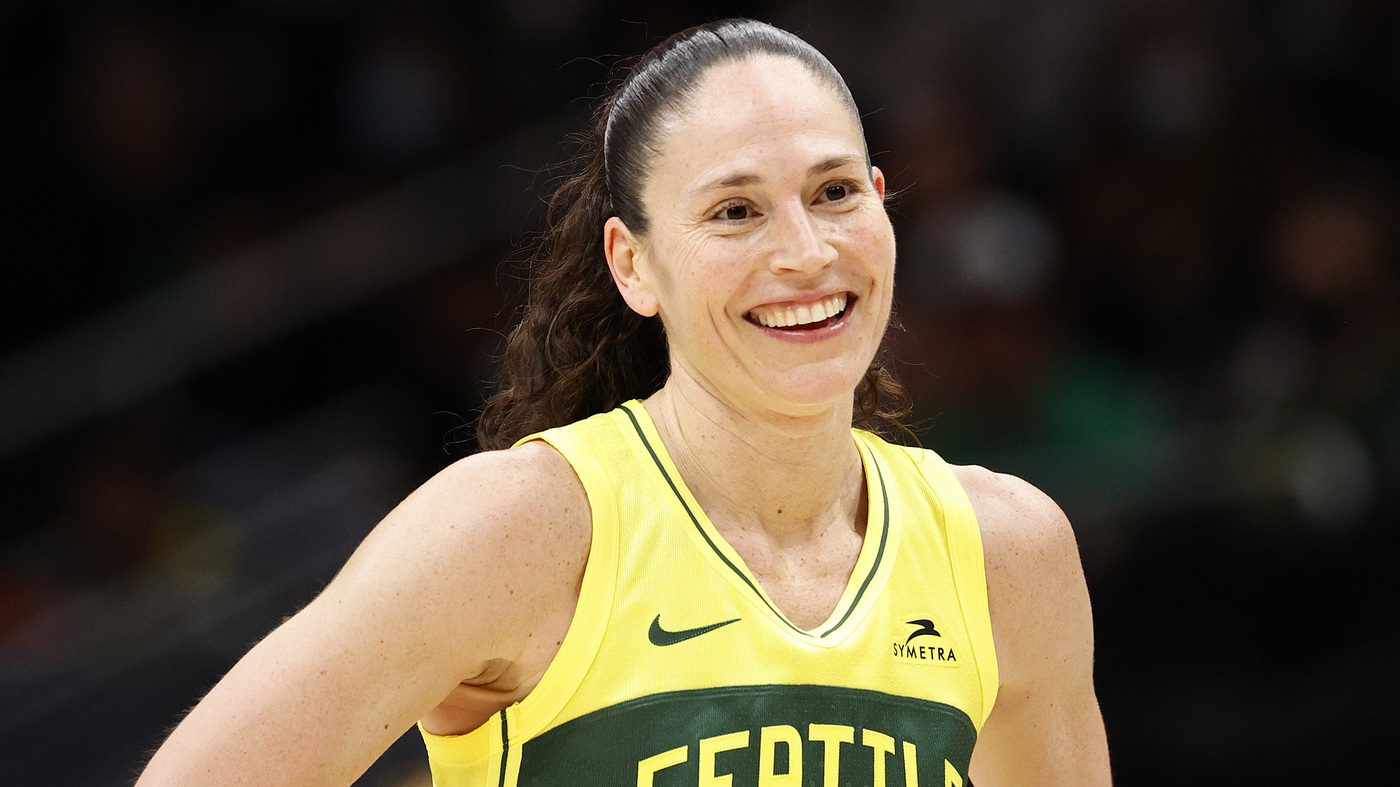 Sue Bird of the Seattle Storm has said the 2022 season will be her last in the WNBA. Her retirement comes in her 21st year with the basketball league and after many all-time records.

Sue Bird of the Seattle Storm has said the 2022 season will be her last in the WNBA. Her retirement comes in her 21st year with the basketball league and after many all-time records.

This WNBA season will be the final one for Sue Bird, the longtime Seattle Storm star announced on Thursday.

“I’ve decided this will be my final year,” Bird said in a post shared on her Instagram and Twitter accounts. “I have loved every single minute, and still do, so gonna play my last year just like this little girl played her first.”

Bird played college basketball at the University of Connecticut and was the No. 1 overall draft pick in 2002. She signed with the Seattle Storm and has spent the entirety of her career with the team, racking up four WNBA championships, in 2004, 2010, 2018 and 2020.

Bird is in her 21st year with the Seattle Storm, and this year will be her 19th season playing with the team. She took off two seasons due to injuries but still holds the record for the most seasons played for a single player in the entire league.

By numbers alone, Bird’s impact on the WNBA is monumental. She holds the record for all-time assists in the league, with a whopping 3,114 during her career. She has started in 559 games and is the only player to have played in more than 500 games. But it doesn’t stop there.

Diana Taurasi (left) and Sue Bird of the US women’s basketball team pose with their gold medals during the Tokyo Olympic Games in 2021. The two are tied for the most gold medals in Olympic basketball, for both the women’s and men’s competitions.

Bird has also put in work off the court. In 2021, she teamed up with soccer player Alex Morgan, swimmer Simone Manuel and snowboarder Chloe Kim to create and launch TOGETHXR, a media company geared toward women that’s focused on the intersections of lifestyle, culture and sports.

She has been an outspoken supporter of other women in sports, including fellow WNBA star Brittney Griner, who has been held in Russia since being detained there in February.

Bird is also an advocate for LGBTQ+ youth. Together with soccer star Megan Rapinoe, to whom Bird has been engaged since 2020, Bird launched the “Love Is” campaign and fashion brand to raise awareness and support for LGBTQ+ youth of color, especially those in the trans community.