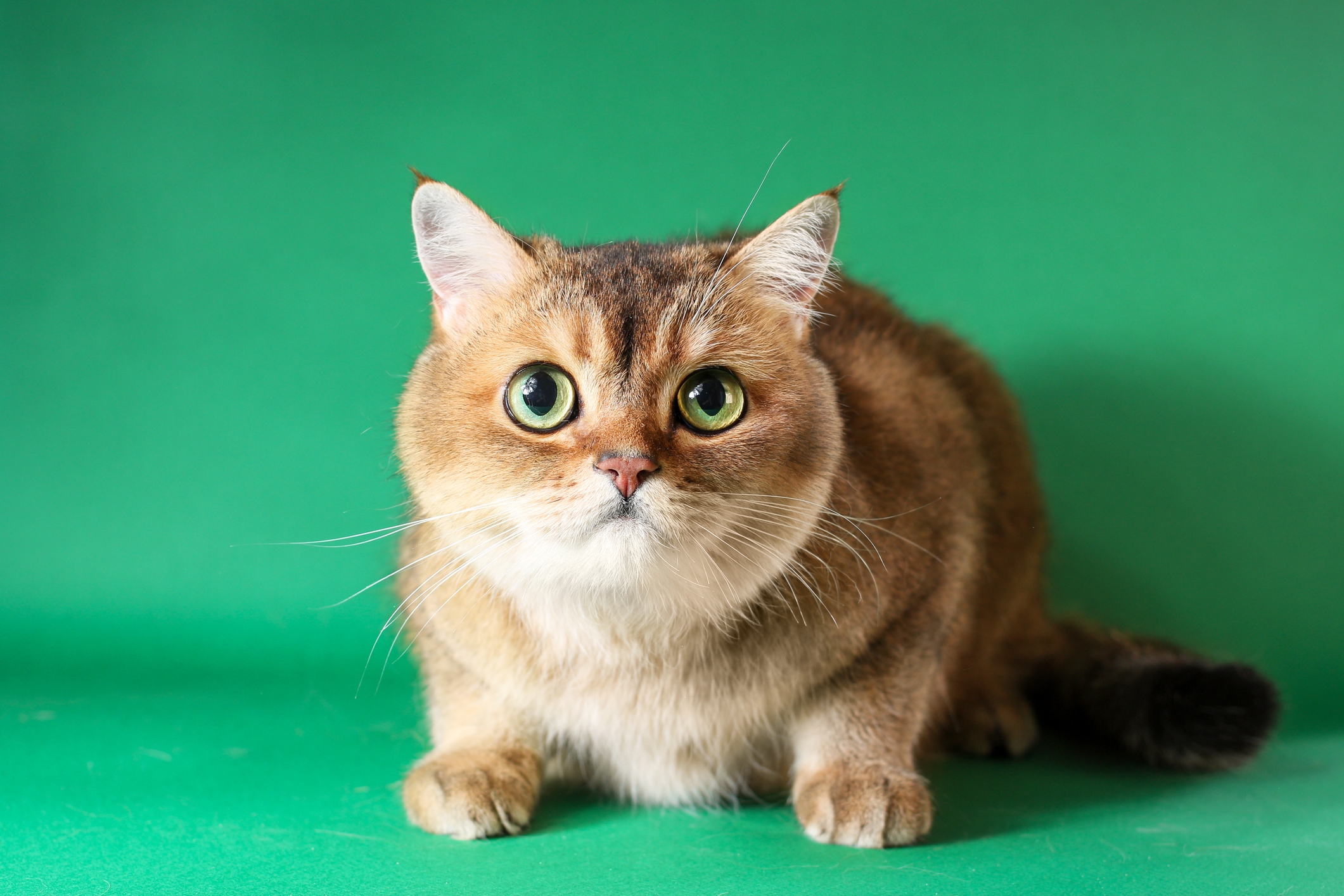 Little is cuter to a pet owner than their furbaby’s face—but, as it turns out, our animals might not return the sentiments.

One woman recorded what her cat sees when she comes in for a cuddle, and TikTokers described the footage as “disturbing.”

The clip shared on April 29 starts with user @lorenapages’ perspective, as she heads towards one of her two British Shorthair cats for a hug.

This is a move most pet owners will recognize. However, when flipped to show Lorena’s approach from her cat’s viewpoint, the situation goes from cute to terrifying very fast.

The video seemed to give TikTok users a better understanding of their own pets, and has received 409,000 likes and 6,000 comments.

“No wonder they run away,” wrote Honey_beemel.

Jen agreed, saying: “Oh my poor cats! I’ve been doing this to them this whole time…”

While ‘()’ commented: “I guess we have been disturbing them..”

This isn’t the only video Lorena has created from her cat’s perspective. In one clip, Lorena demonstrates what playtime must look like to her pet, footage fellow cat owners dubbed “hilarious” but “embarrassing.”

LonerMorison wrote: “maybe we should all get our cats therapy after knowing this is what they see.”

British Shorthair cats are known for their soft coats, chubby cheeks and friendly disposition. A very old breed believed to have originated in ancient Egypt, they had previously been crossed with Persian and Russian Blue cats to prevent extinction. They are one of the most expensive cat breeds to purchase, costing between $1,500 and $2,000 on average if bought from a registered breeder.

Based on breeder registration figures, British Shorthairs are the sixth most popular cat breed in the world in 2022, with the top three spots going to Ragdolls, Maine Coons and the Exotic Shorthair.

Despite the jokes and comments about “traumatizing” her cats, Lorena’s shorthairs are clearly loved. Many other videos on Lorena’s profile show her pets snoozing in ridiculously-comfortable looking locations, stealing her snacks, showcasing a range of outfits and being generally spoiled.

Lorena isn’t the only one interested in a cat’s angle on life. Felines are known for their fascinating eyes. Thanks to their broad field of vision (estimated to be 200 degrees compared to a human’s 180), they can see more of the world than we do—at least peripherally. Cats’ eyes also need a sixth of the light human eyes do and possess a tapetum lucidum—a reflective layer at the back of their eye that magnifies light in dark spots—giving them great night vision.